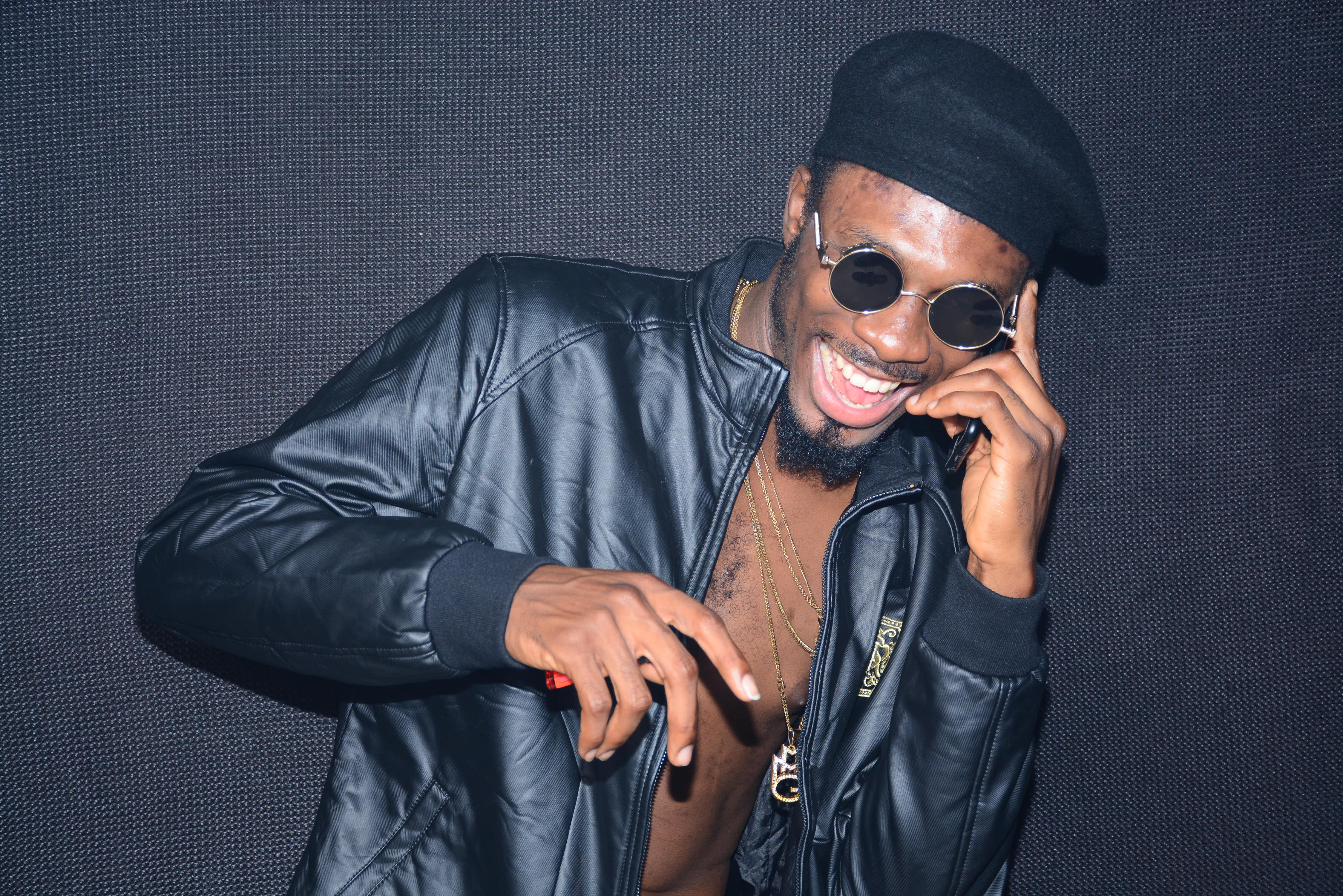 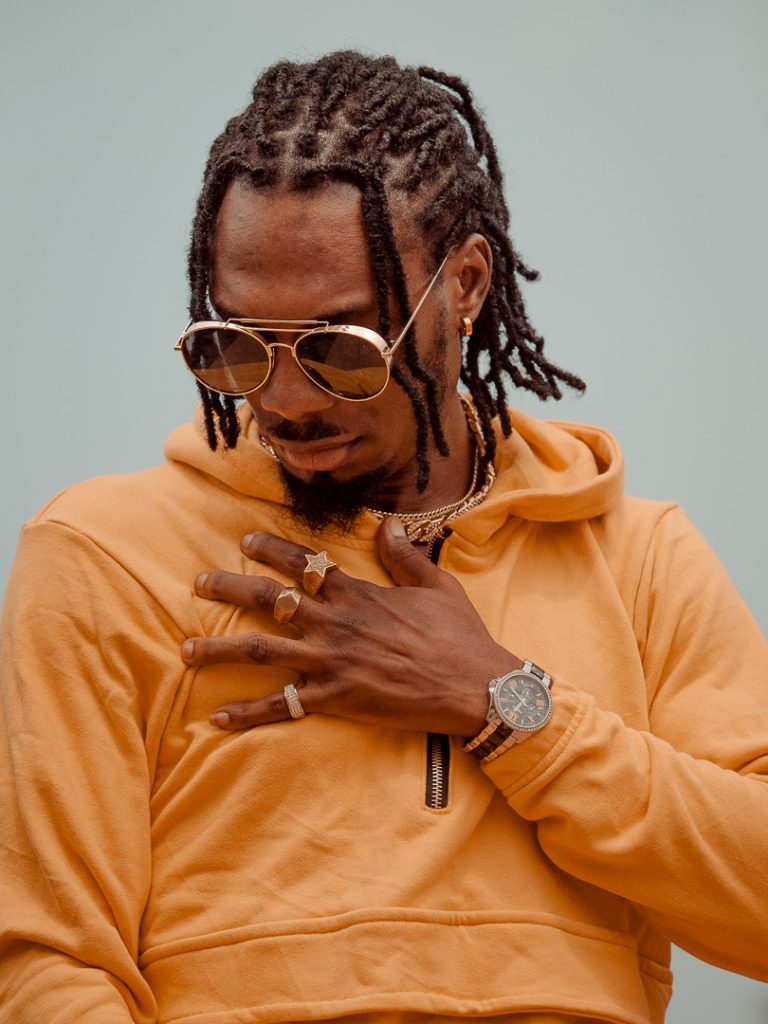 Bamiduro Tomisin Forbes popularly known as BEREEK is a fast rising Nigeria artiste who hails from Ondo State. He attended OAU (Obafemi Awolowo University, Ile-Ife) where he obtained his graduate degree as a Fine Artist. BEREEK is a multitalented individual regarded as a all-in-one package, he is a vast and creative Fine artist, a versatile actor and a dedicated music maker. 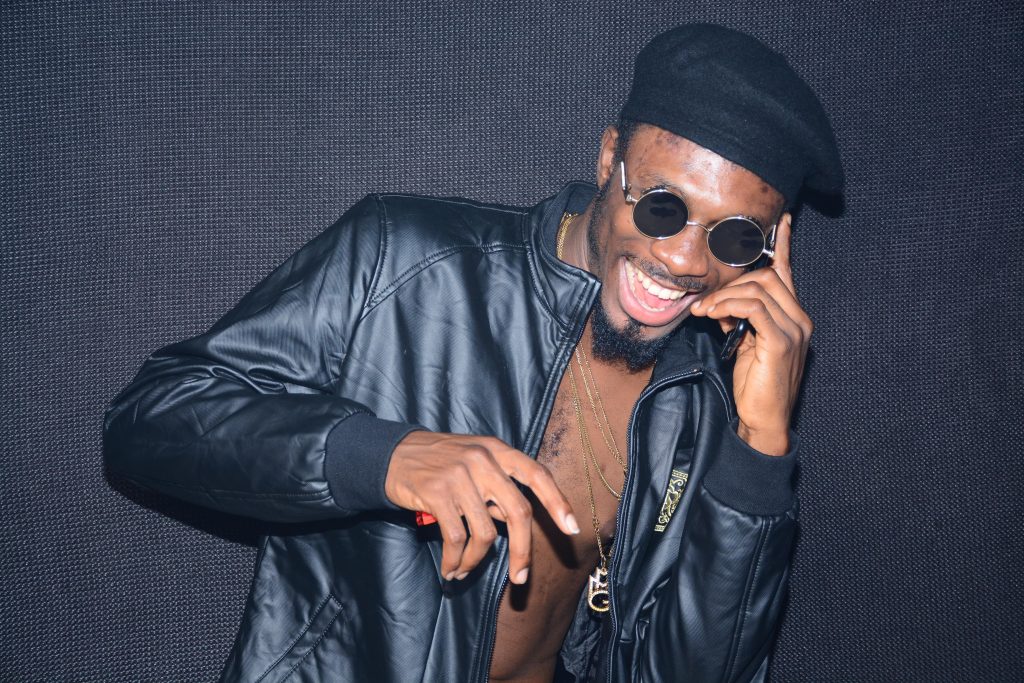 BEREEK started his music career as a group, a music duo called B2L comprising BEREEK and Lanrewaju. In 2015, the group, BEREEK and Lanrewaju was signed under a record label described as Simline records owned by a popular nollywood actress Laide Bakare. The group officially made and released four songs under the record label, the songs titled Sisi Laide, Damilola, Weezsong and Calabash featuring a DMW artiste Danagog with two visuals under the record label. 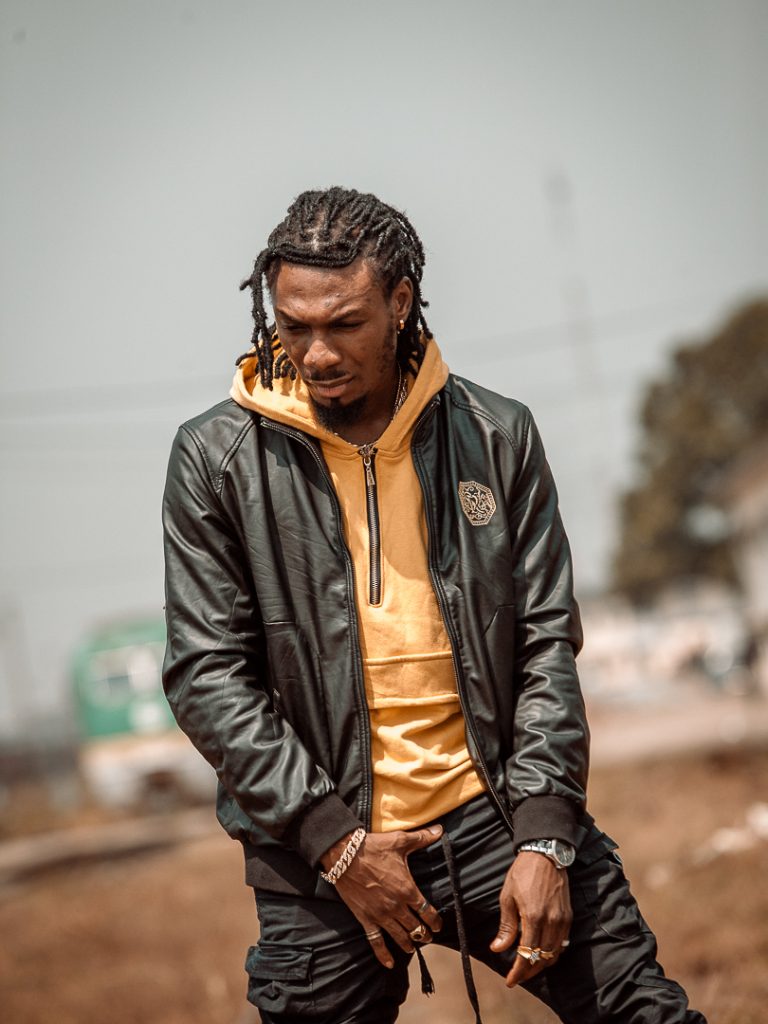 BEREEK broke out of the record label and the group in 2018 and ever since then doing music underground as a single artiste. Now he has rebranded and set to take a top space in the music industry despite the toughness of the music market.

He recently dropped a smashing record titled FEBRUARY. February is the first official song BEREEK will be dropping as a single artiste after one year break, off the music scene.
February talks about his experience with a girl he was so much in love with, all his life, when he didn’t have much but the girl left him hanging and just immediately when she left him things started turning around for good for him. The song February is a good vibe couple with some nice melody and percussions. More melodies are promised to be released subsequently. 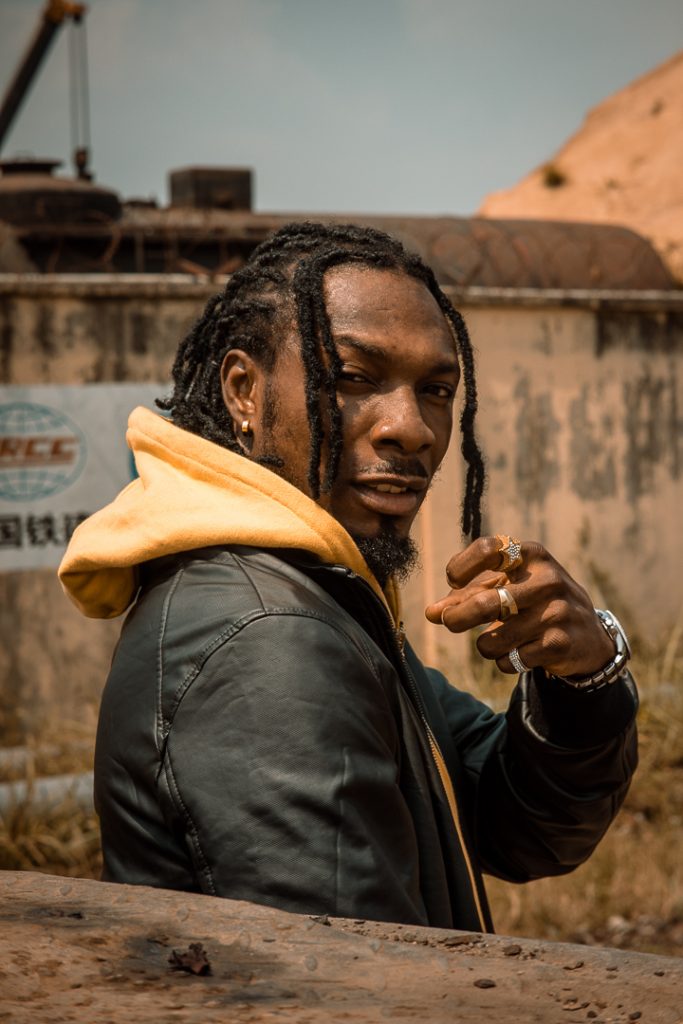 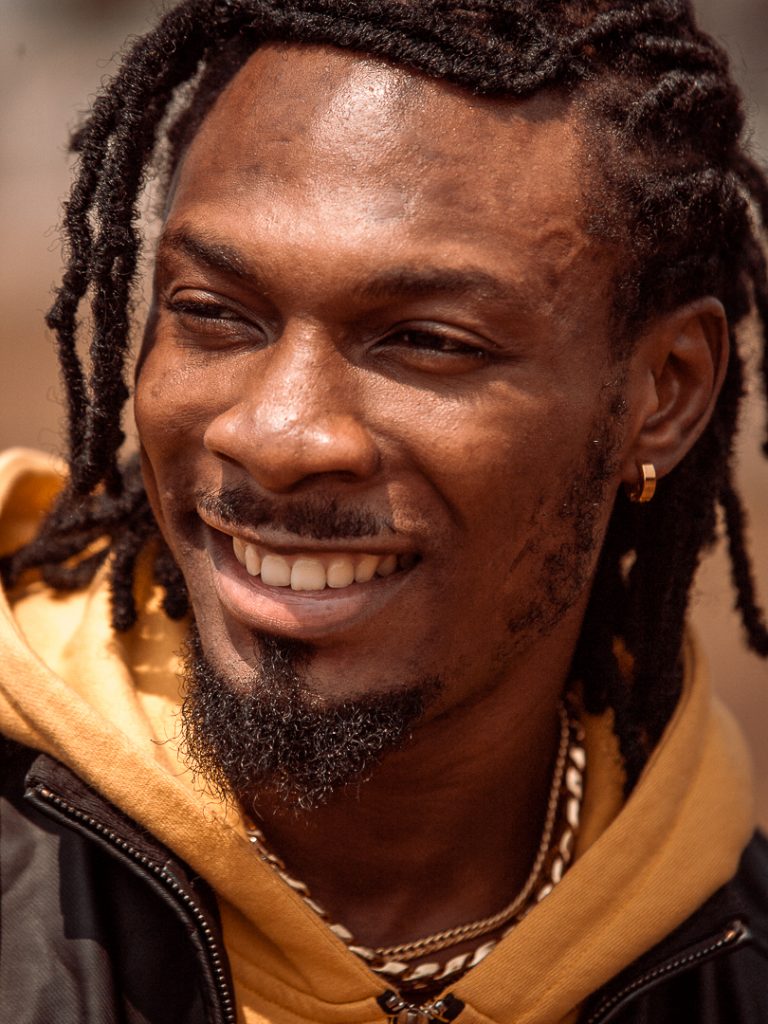