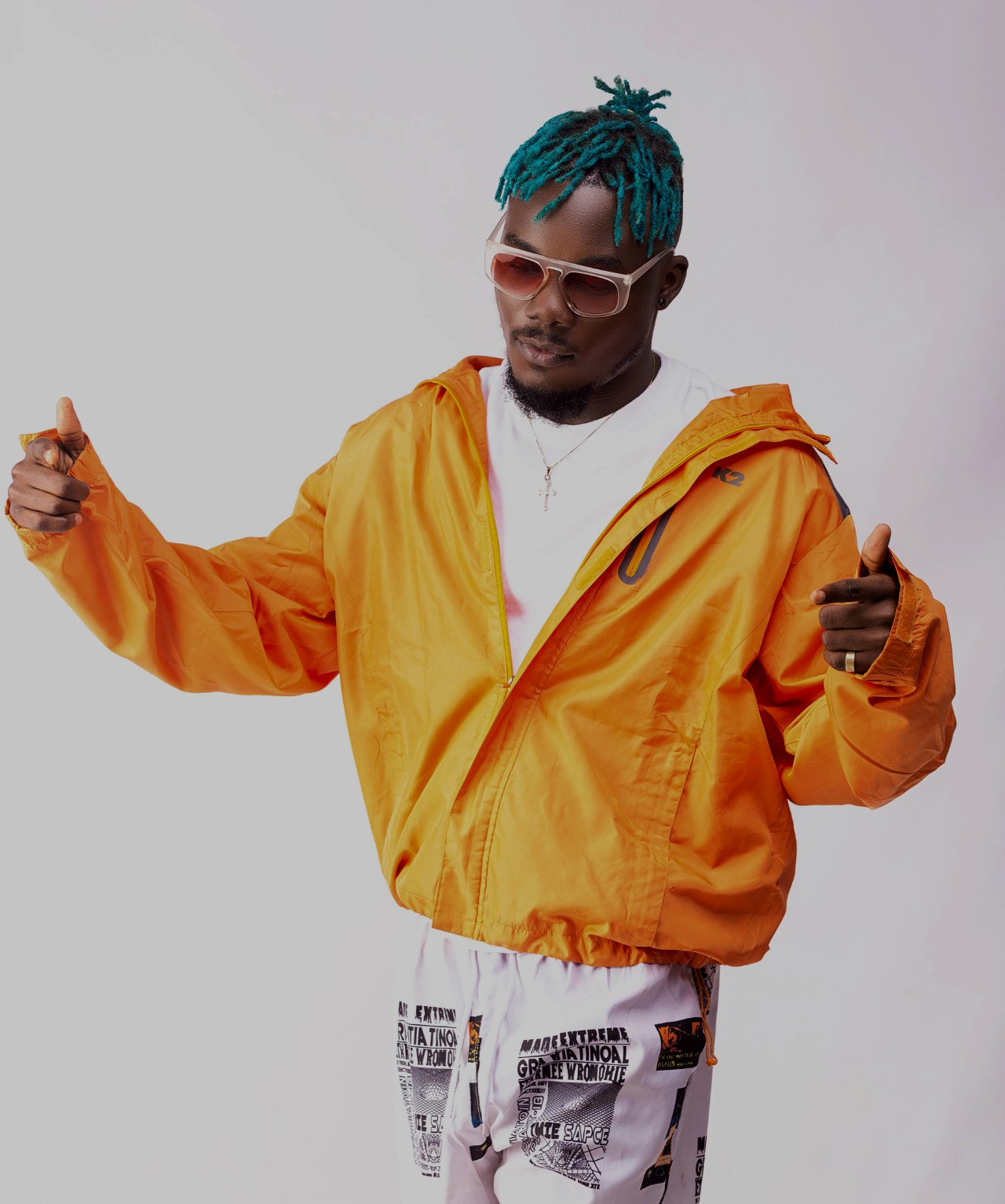 mideajayi·
Focus
·June 5, 2020
Home
Focus
ON FOCUS TODAY, we would be shining our spotlight on the Raphael Camidoh Koffie Attachie popularly know as Camidoh in showbiz, he is a Ghanaian Afropop/RnB artist, a record producer and an exceptional song writer.
Born on the 21st day of January 1994 in Aflao, Volta Region of Ghana, Camidoh was raised by a single mother in Ho, which is the capital of Volta Region, he has bagged a Bachelors Degree in Marketing at the University of Professional studies, Accra Ghana. Camidoh developed the love and passion for music around the young age of 14, drawing inspiration from the iconic Senegalese/American singer Akon. 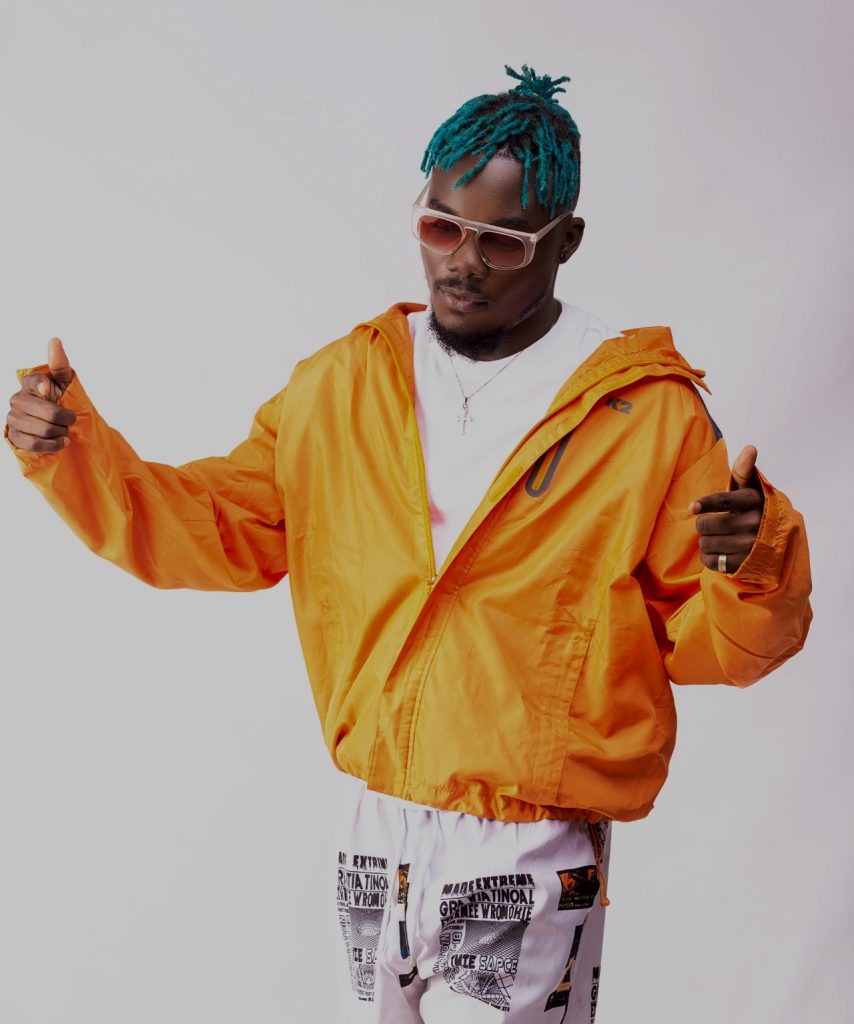 He is currently signed under Grind Don’t Records, a Ghanaian independent record label.

Camidoh had his major breakthrough into the Ghanaian music scene after the release of his hit single FOR MY LOVER featuring Darkovibes, produced by him self, since then, he has been relentless in making amazing music. He has also performed on big stages in Ghana including City fm’s Decemba2Rememba, and Rapahohic 2020 among others.
In March 2020, Camidoh embarked on a successful UK tour which  landed him a huge collaboration with leading UK based Ghanaian musician, producer and DJ Juls and other top UK artists. With releasing over five hit singles and collaborating with some of the top artists in the Ghanaian music industry like Kelvyn boy, Medika, Darkovibes etc, Camidoh has indeed proven to be a force to be reckoned with. 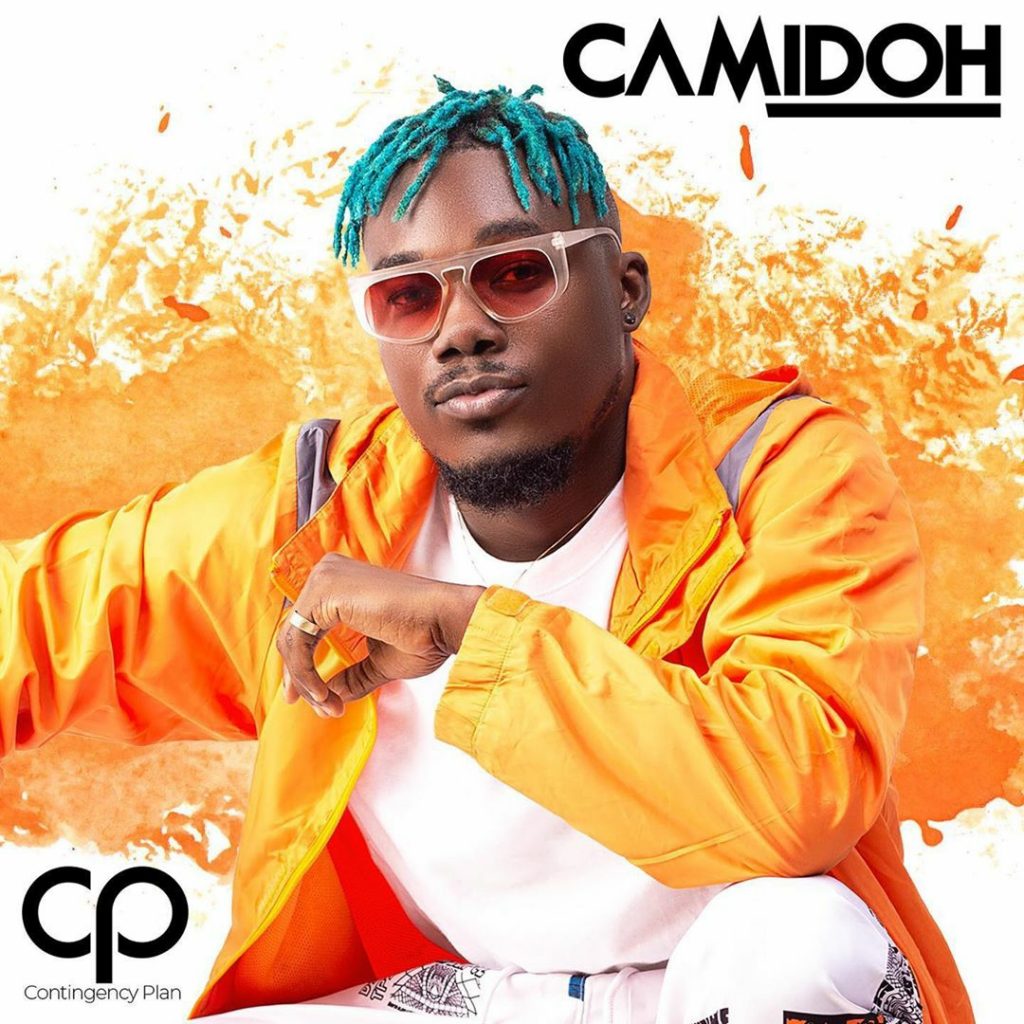