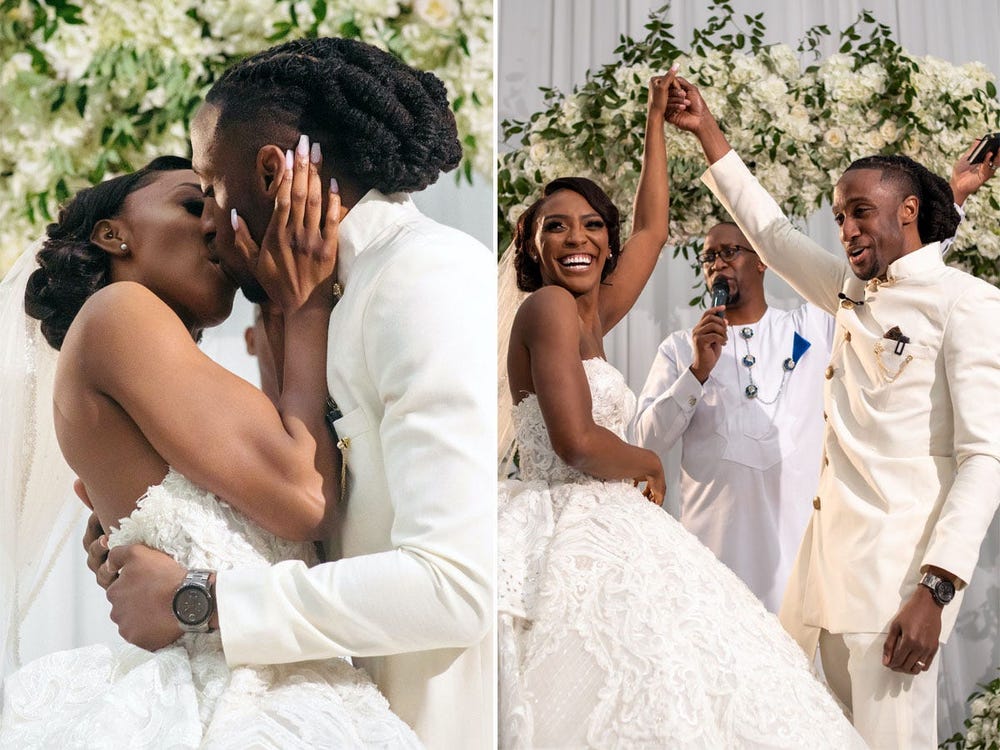 Jordan, 26, and Nessa, 25, both went to Stephen F. Austin State University in Nacogdoches, Texas, but Jordan was one year ahead of Nessa.

Nessa told Insider that when she started as a freshman in 2014, she started seeing Jordan all over campus — on her way to class, walking to her dorm, at the cafeteria.  Jordan noticed Nessa too. It seemed like they couldn’t avoid each other.  Jordan finally spoke to Nessa after he saw her celebrating Nigerian Independence Day at school. He spotted her wearing a traditional garment known as a dashiki, and she had traditional polka dots painted on her face.

He hopped off his skateboard and asked her if she was Nigerian, as he was. She said yes, and as they talked about their heritage, Jordan and Nessa figured out that not only were they from the same country, but the same tribe.

Nessa and Jordan became fast friends, with Jordan inviting Nessa and her friend to join his bible study. Their heritage and faith brought them together. 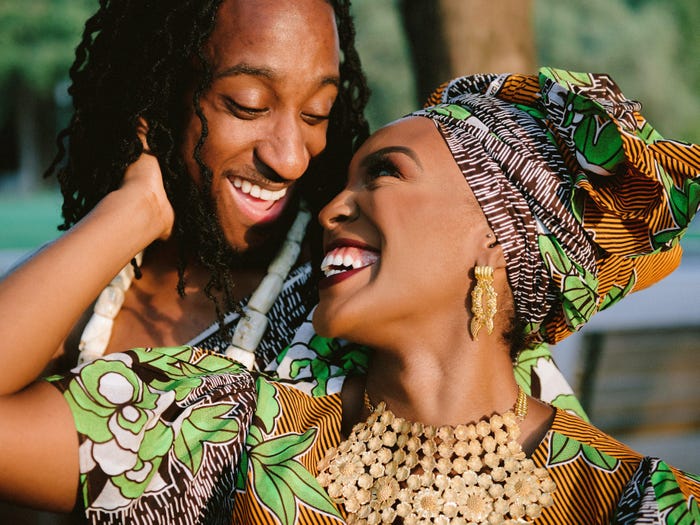 JAE SCOTT RISES THROUGH THE HURDLES OF ENTREPRENEURSHIP