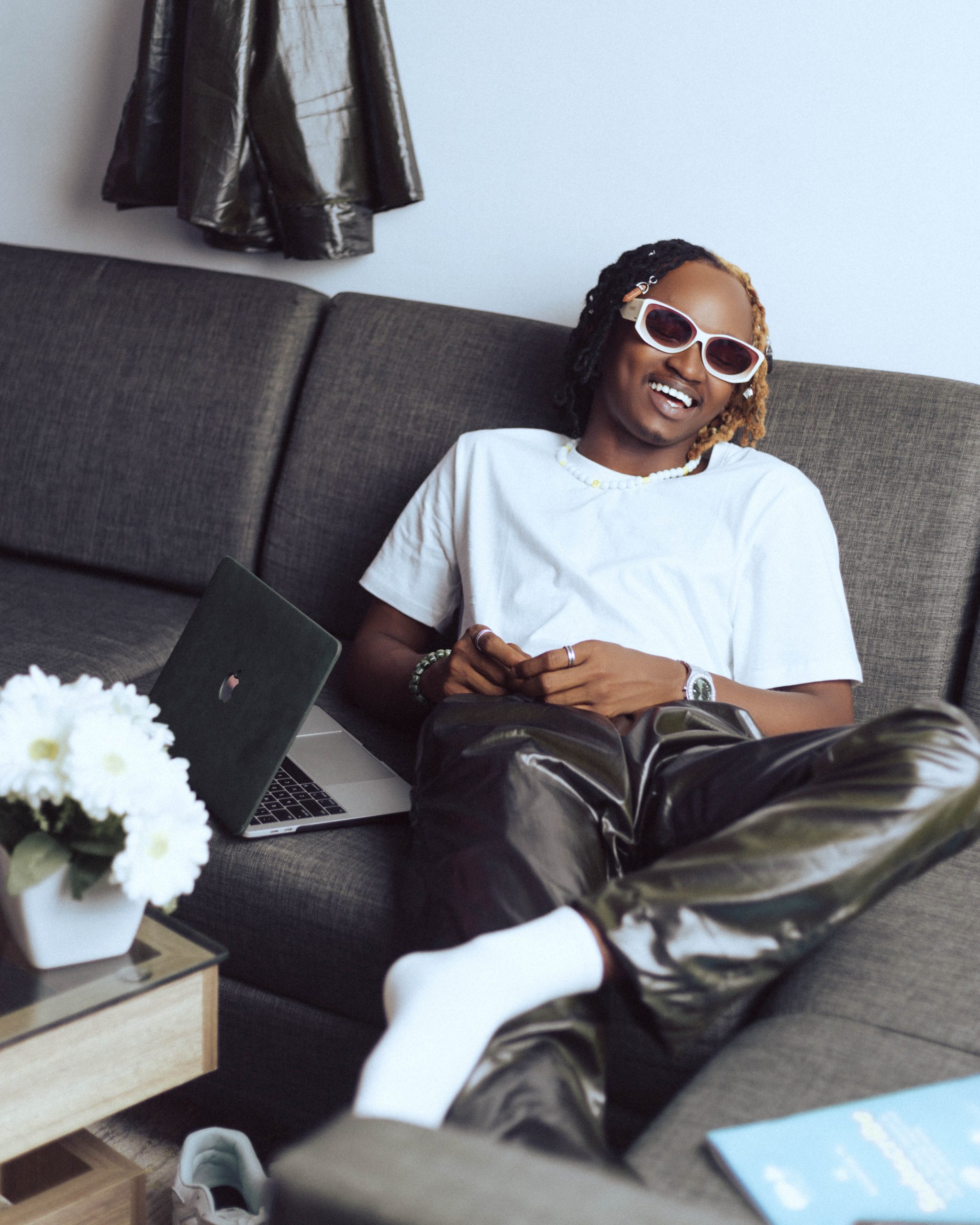 After a year of silence AYANFE is back to show us that sometimes life and love can either be sweet or sour.

Ayanfe Oluwashola popularly known simply as Ayanfe, began chasing a career in music whilst in the university with a band he formed, they constantly performed at school events and over time became the talk of the school. Ayanfe made the bold decision of pausing his education and chasing his dreams as a musical artist full time which within a short period of time he dropped his first single in 2018 under his former label.

He later joined the DMW family under the management of Obama DMW and signed a record deal with the label in 2020, his career has skyrocketed ever since. His first single under the DMW label in 2020 ‘Pretend’ topped charts for weeks and with this success Ayanfe continued to release music with various artists including Mayorkun, Idowest and Davido to name a few before dropping his first EP ‘All That Matters’ in 2021.

Within a year after the release of his first EP, a lot has happened and changed the artist life. With the lessons learnt, eye opening experiences and the understanding that life can unveil itself from different perspectives and corners, Ayanfe has come to the realization that what can be sweet in a moment could also turn sour the next.

Turning his pain into art, and under a new management Apert Media /Alpha Nation, Ayanfe is ready to release to the public his upcoming extended playlist spearheaded by his management with the aim of reintroducing the artist under a new light. The anticipated body of work titled “SOMETIMES SWEET SOMETIMES SOUR” is consisted of Four tracks which have been greatly influenced by his personal life and love life. The EP showcases the artist’s vocal range

with songs that are alluring in delivering an experience that is sonically intense and lyrics that sweetly bounce off the rich instrumentals.