Derry black is out with her first official single titled “LIES”. 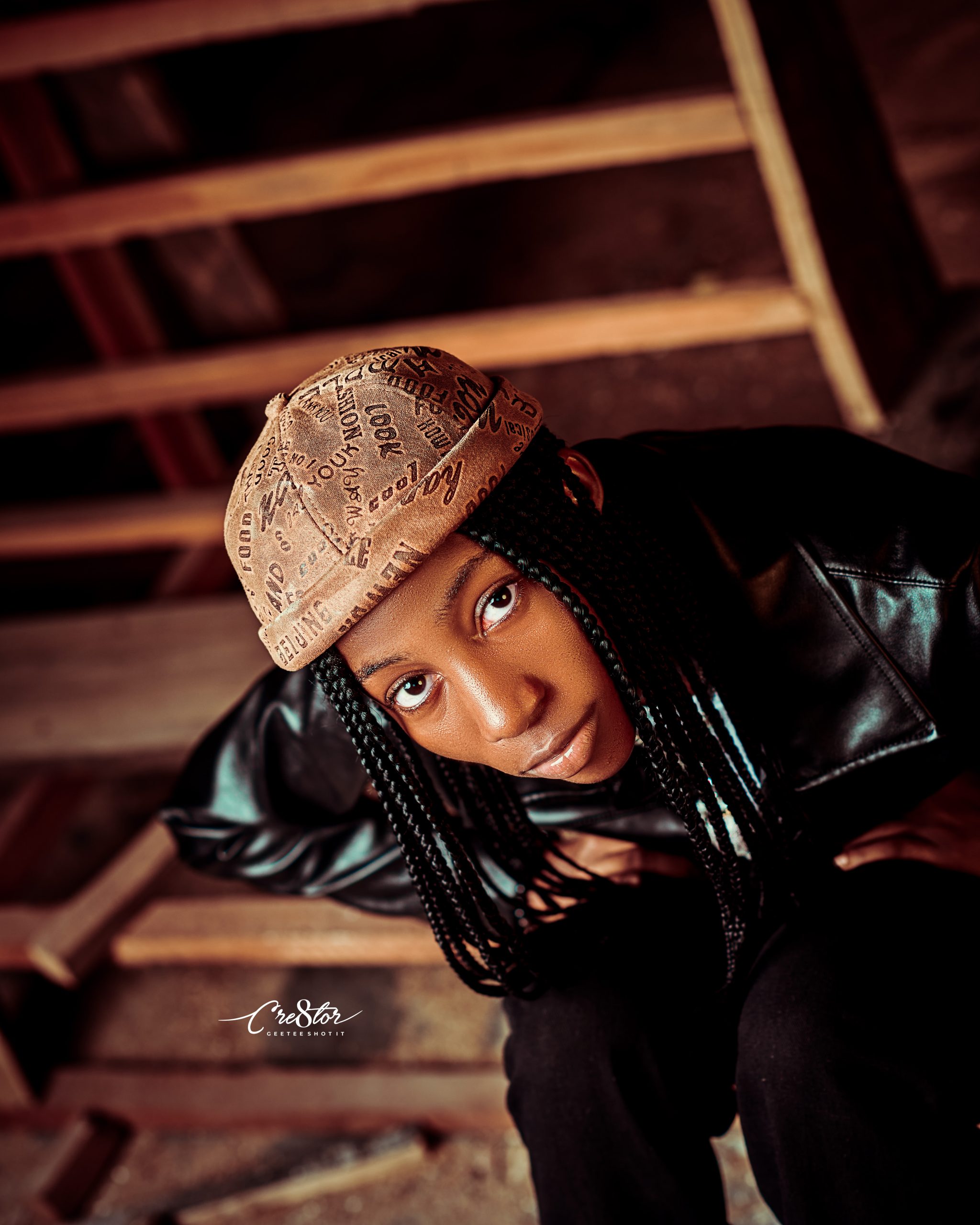 Derry Black is currently a Chemical Engineering Student at the University of Port Harcourt while chasing her dream to be one of Africa’s most potent new sounds. She started singing officially in 2016 and aspires to hit Billboard Charts and get multiple awards with her Afro-Fusion sound and music. She is signed formally to Better life entertainment; she is inspired by God and her environment and would love to share a song with Jamaican sensation Koffee, Wizkid, Burna, and Davido someday soon.

Lies will get you vibing with its melodious lyrics and sound, and the song was produced by fast-rising producer, Vanilla and mixed/mastered by Chuckie.