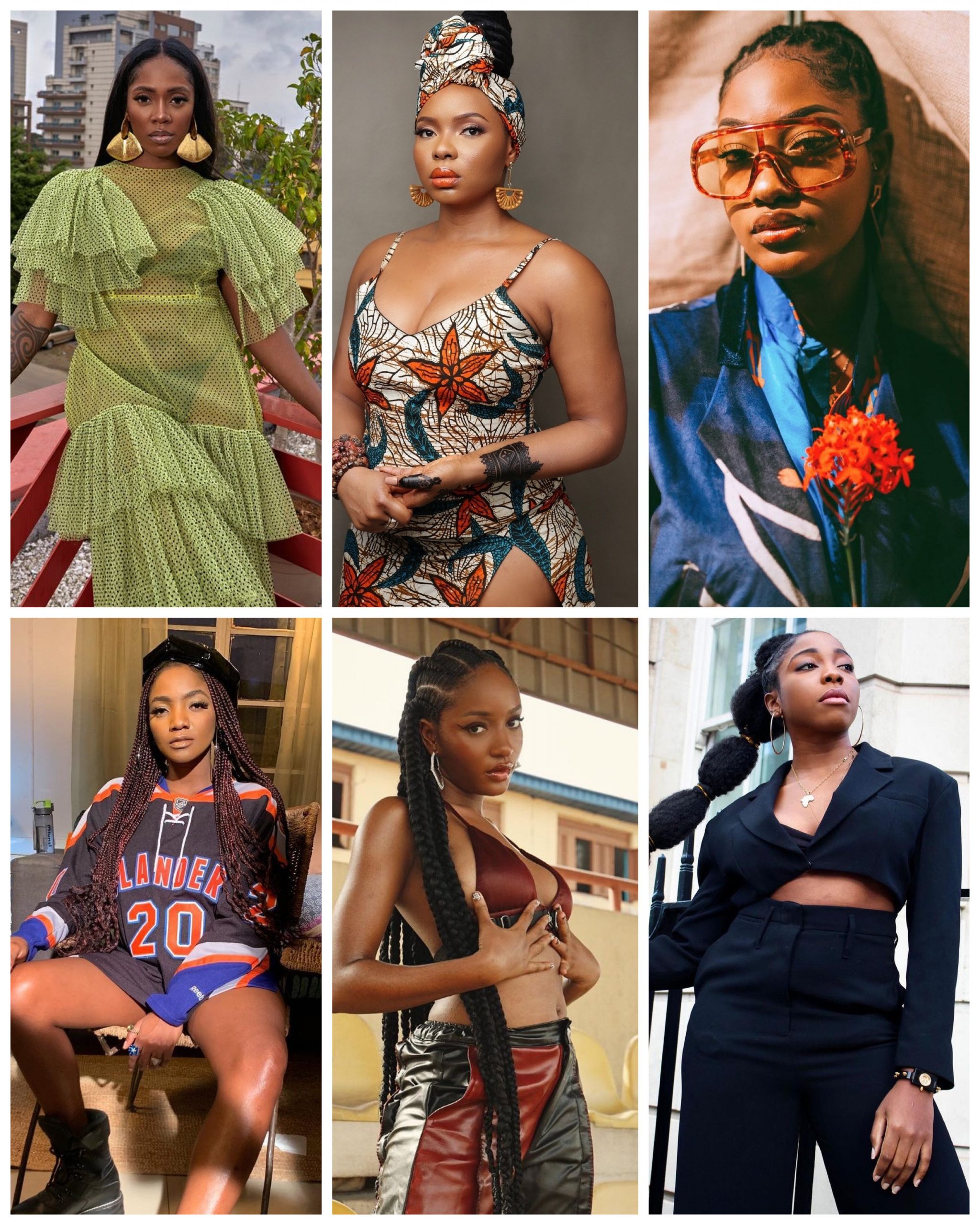 In September 2021, Tems surpassed 12 million monthly listeners on Spotify. She is the third most-streamed Nigerian artiste – after Burna boy and Wizkid. Her numbers are still growing like a wildfire. In a live chat she had with fans on Twitter (#AskTems ), a fan asked her how it feels getting to the top so fast, to which Tems replied, “Honestly, E shock me!” 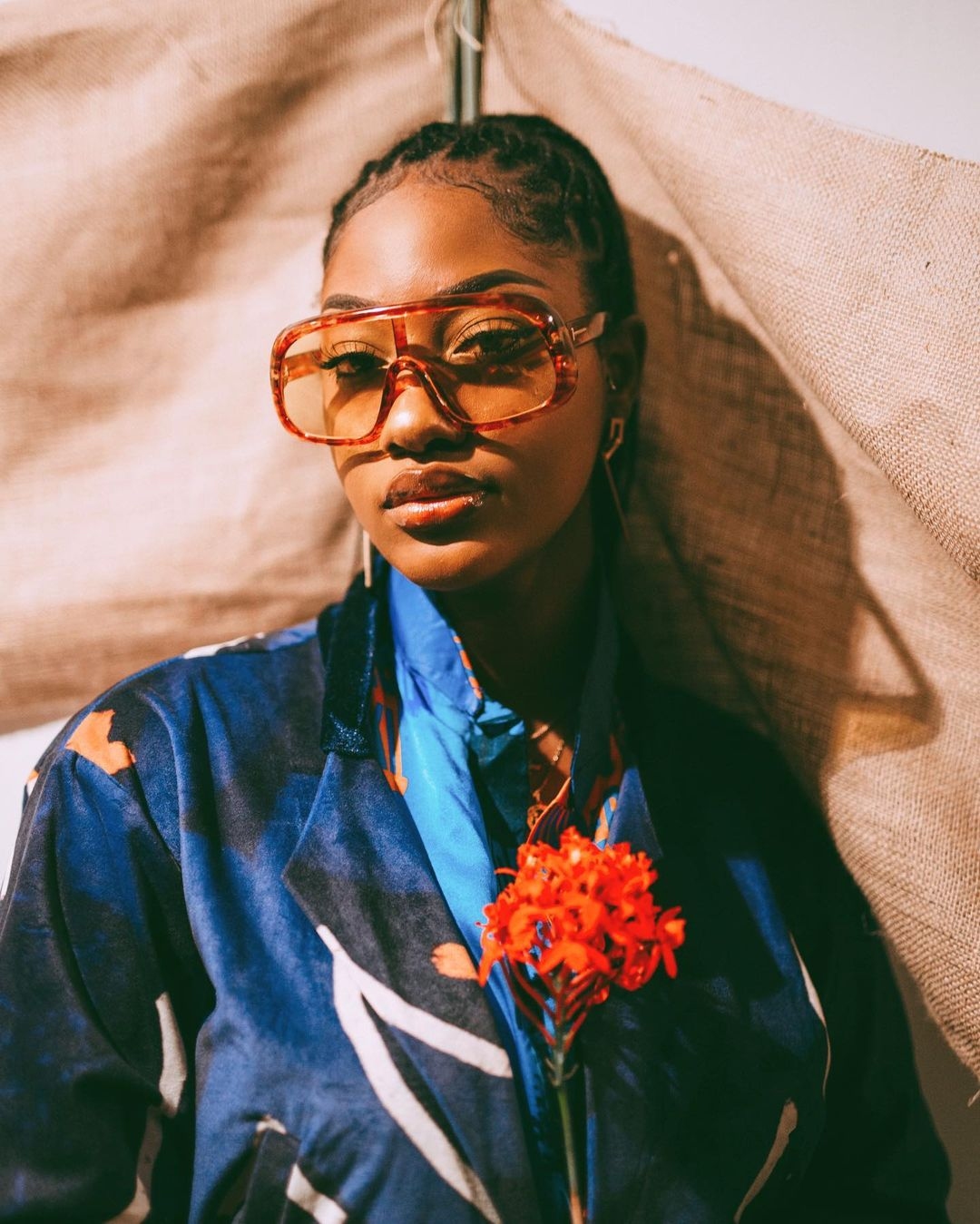 Several other female Nigerian musicians do crazy numbers in the Nigerian music space. Amongst them are Ayra Starr, Simi, Tiwa Savage, Yemi Alade, Teni, Nissi and several others. Between them, they have over a billion streams and hundreds of millions of fans around the world. The numbers they pull off individually are mind-numbing.

More female participation is welcome in a male-dominated society like Nigeria. Traditionally, male musicians have had a much larger share of the music market. Male-domination shows in the number of international collaborations male Nigerian musicians have with A-list American artists over the years. The story is changing fast. Drake’s CLB featured Tems. CLB is one of the biggest albums of 2021. 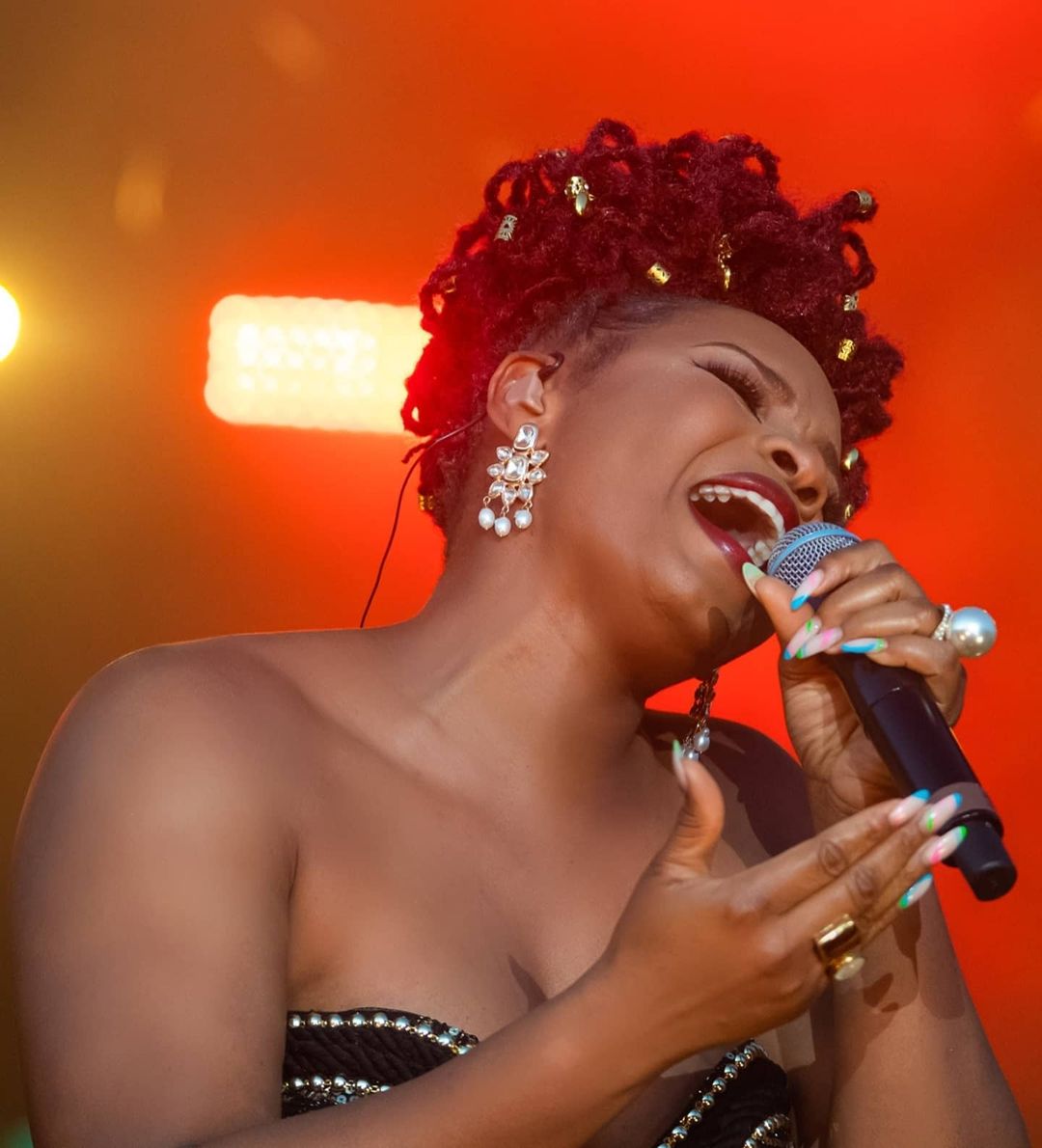 Tiwa Savage, another long-timer, sells out shows around the world consistently. She recently released an album titled ‘Water and Gaari’, a huge success. On Tik-Tok and Instagram, it is common to see fans lip-syncing to her hit song, ‘Somebody’s son.’

Mavin’s Ayra Starr took over the airwaves in January 2021 with the single ‘Away’. In August of the same year, she released an album entitled ’19 and Dangerous’, with ‘Bloody Samaritan’, its most popular song doing insane numbers. Ayra’s recent deal with Pepsi reflects her success. She is only 19! She can only get better. 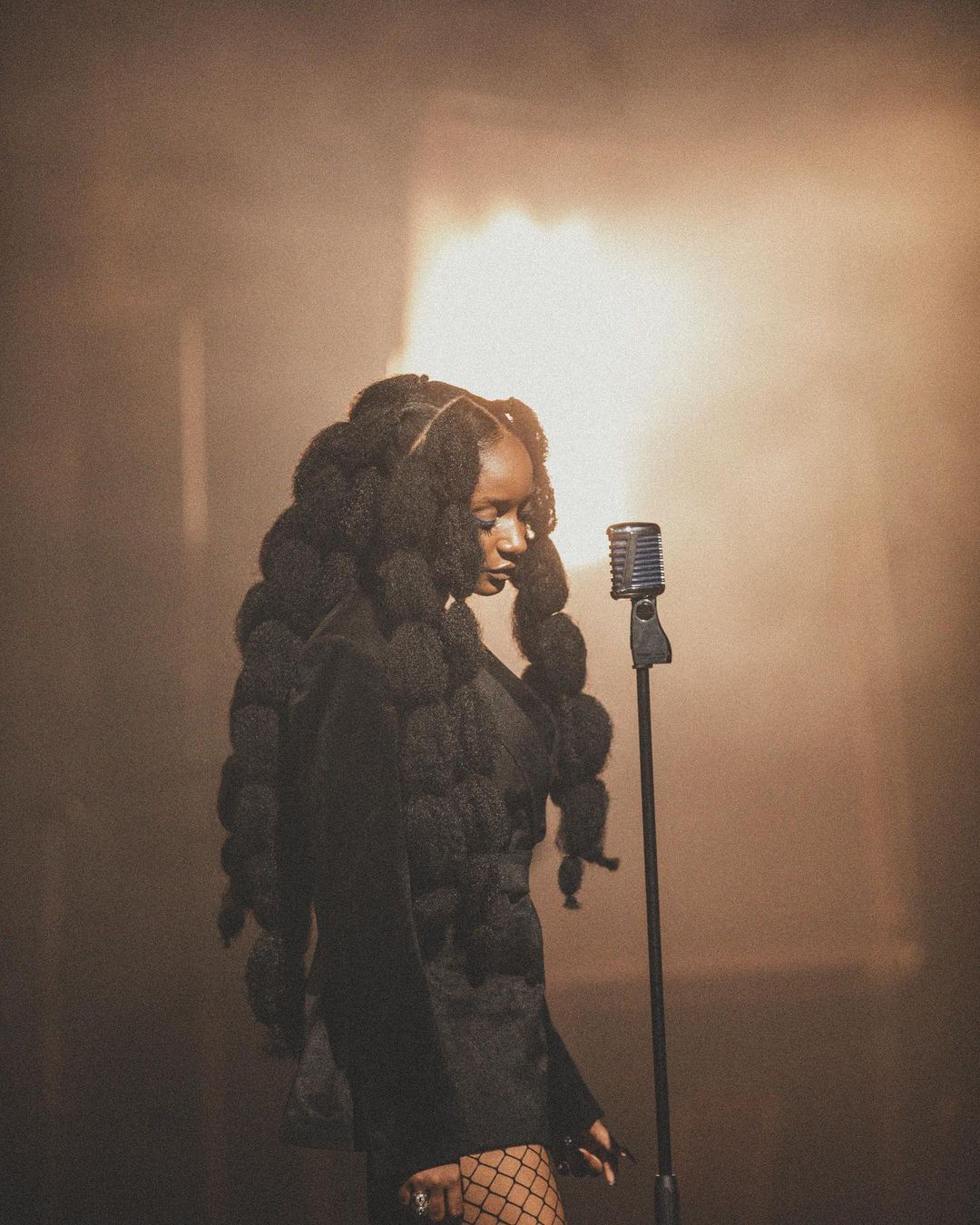 More female Nigerian artists will hit the limelight over the coming years. As Nigerian music gets more acceptance throughout the world, the space will grow. Without a doubt, the future of the Nigerian music industry is female!