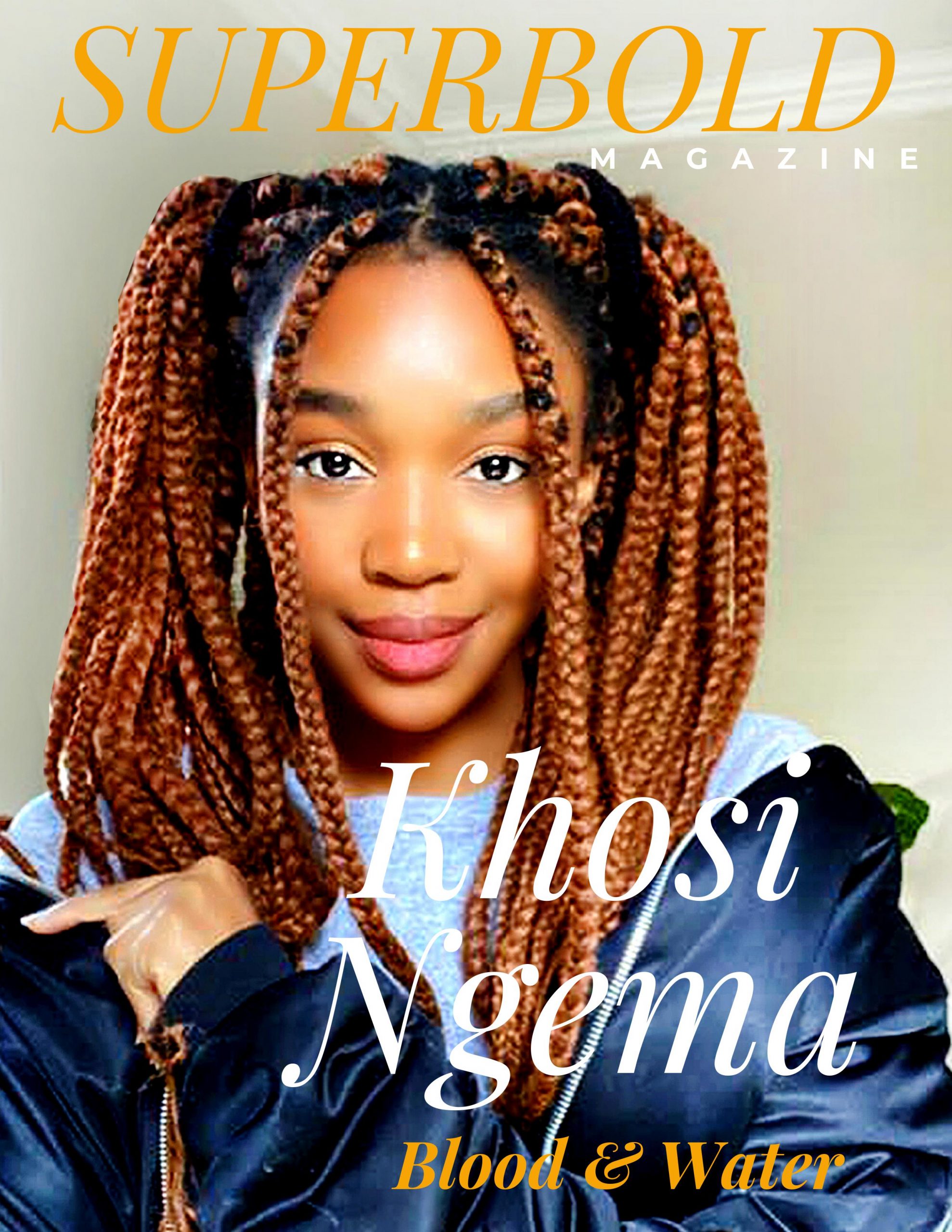 I Hope To Inspire Many Young Girls Like Myself – Khosi Ngema 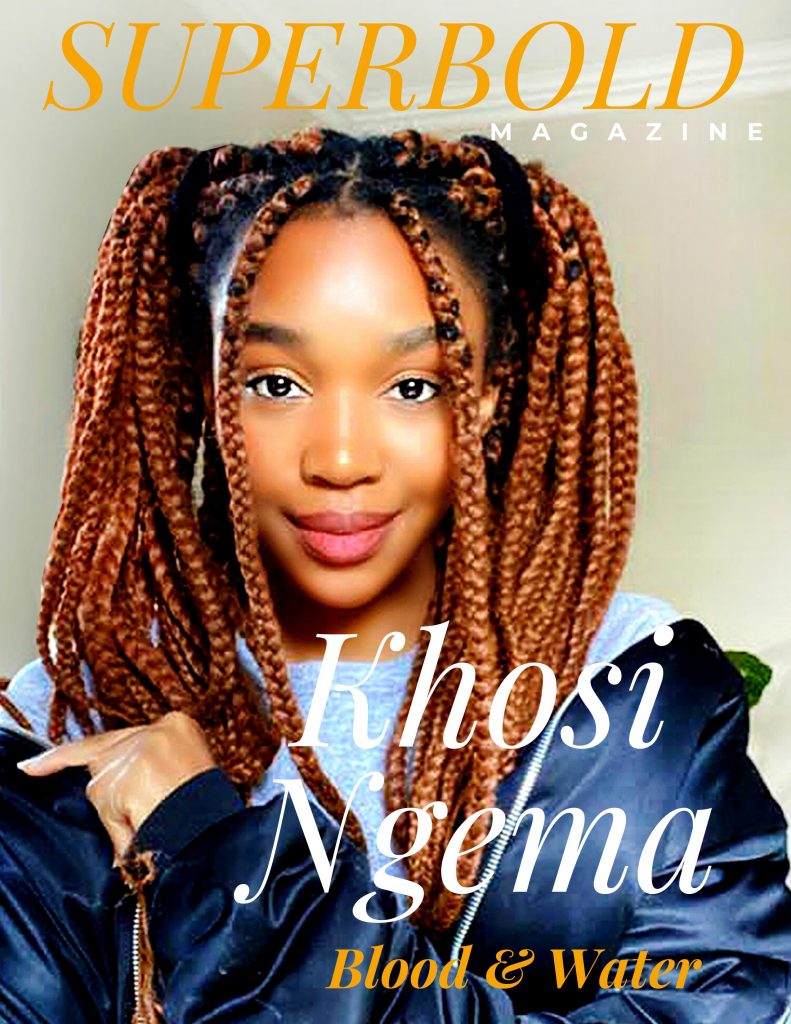 Can you tell us about yourself?
I am a South African actress, singer-songwriter. I’ve always loved the arts and so it’s such an incredible honor to be on a Netflix show so early in my career. I hope to inspire many young girls like myself 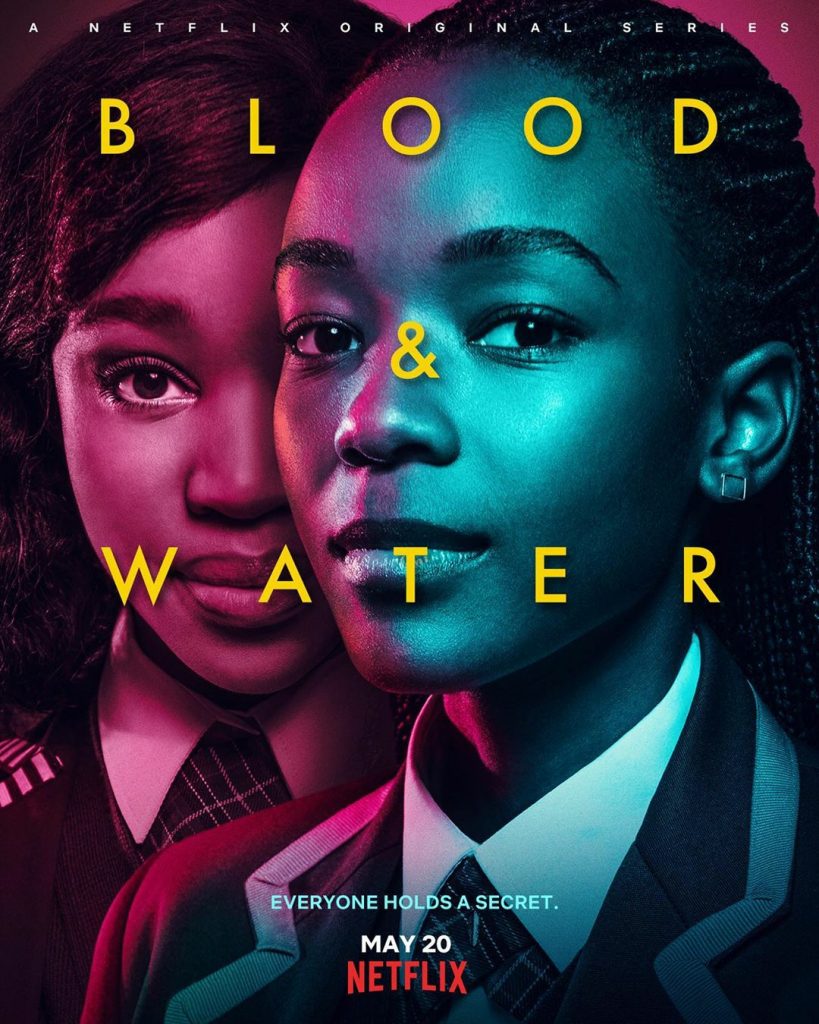 I read an article online that this was your first ever movie role. How true is that?
Yes that’s true. Blood and Water is my first professional role. However, I did do Drama in High school and worked on some short films.

Blood and Water is really a great series that we love and you know, we need to see more of this type of series. You know, black girls featuring on Netflix is a very big achievement. So, tell us about your acting career. Did you just wake up one morning to become an actress or has it been a part of you?
That’s true. I’m so glad that Blood and Water has really given Africans hope to one day feature on a platform like Netflix. I’ve been in love with the arts my entire life. I think I’ve dreamed of it since I was a little girl. 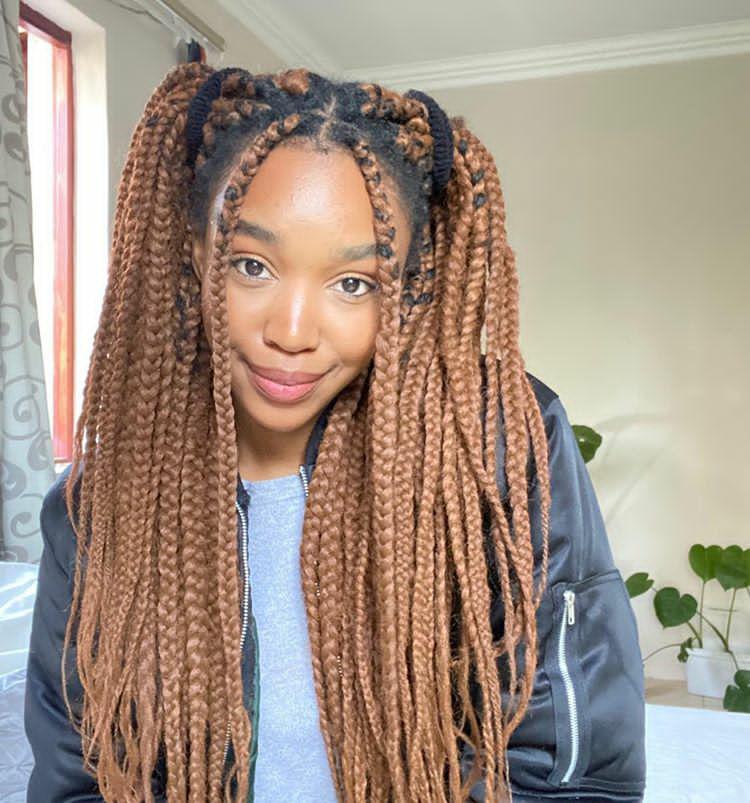 What were some of the favorite movies you loved when growing up?
I really enjoyed The Lord of The Rings even though it was so creepy. The Shrek franchise is definitely my childhood favorite.
And yes, we know you are not only an actress. We know you’re a song writer and you love music. So tell us, how is that coming for you?

Should we be expecting your music soon?
Yes, I’m currently working on a project. As for when it’ll be released…Soon enough

Let’s talk a little about inspiration. Who has been your inspiration as an actress and as someone who is a songwriter?
An actress who inspires me is Viola Davis. She’s powerful and it’s my dream to work alongside her one day. And songwriters who inspire me, are Moses Sumney (so creative and unique), Sabrina Claudioand and Joan Armatrading

This show was supposed to premiere in May, but unfortunately with the crises, that didn’t happen. How do you feel about that?
It definitely sucks that we didn’t have a formal premier night, but it was still an amazing day. I think the glitz and glam is great but being home for the premiere was grounding. I really took time to enjoy and appreciate the moment for what it was.

MEET TOLULOPE ANGELA OUR FACE OF THE WEEK

Black lives matter, what is your take on it?
It’s really heart wrenching and frustrating that it’s something we’re still fighting for. That there are people in the world who are so detached from humanity that they need to be argued with about the value of black lives. However, it is happening and I think we should all do our part in it. Use our voices to not only spread awareness for change but to hold each other accountable. To unite as a people. These past few weeks have shown how powerful a united front can be. I’m praying we keep the energy so that our future generations don’t have to fight the same fight. 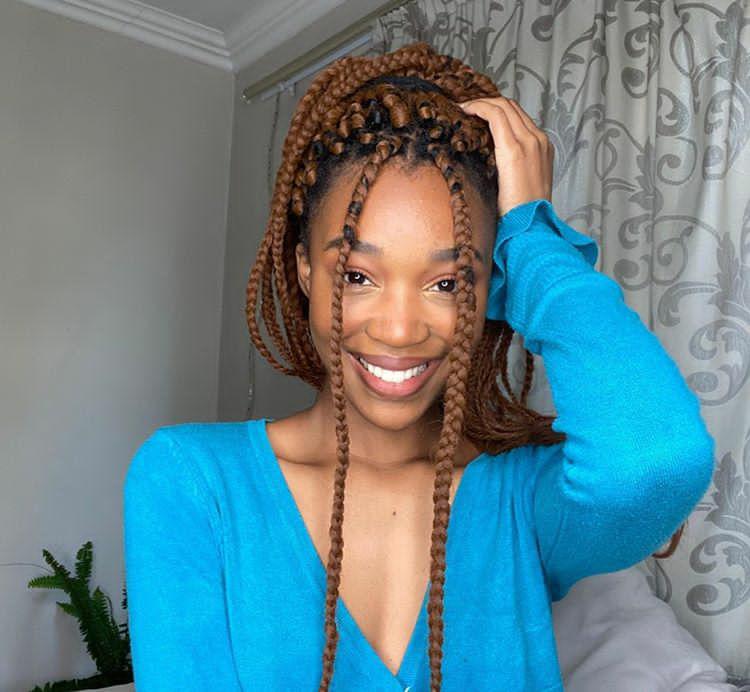 What do you think can be the perfect verdict for rape cases?
Honestly, in a perfect world, it would not even exist. Rape victims deserve proper justice and that’s rarely the case. So, I’d say the justice system needs to take rape cases more seriously and ensure that perpetrators are properly punished. It’s hard to talk about rape, personally. 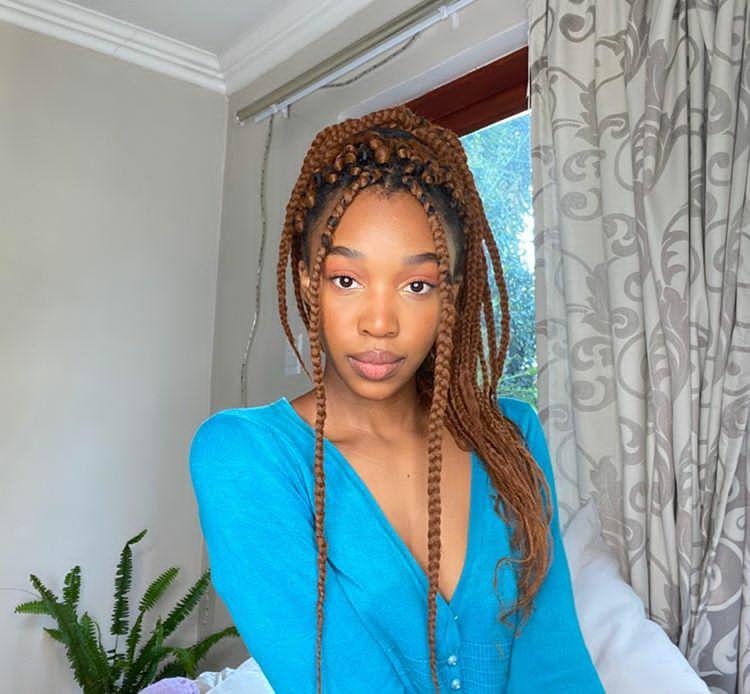 What’s your advice to up and coming females who find their passion in entertainment?
Consistency is key. Never abandon your passion, no matter how challenging it gets. When one door closes, another will open. Work hard and trust in your abilities-couple that with faith and you’ll go so far.

Your favorite quote?
“Everything gets better in the end, if it doesn’t, it’s not the end 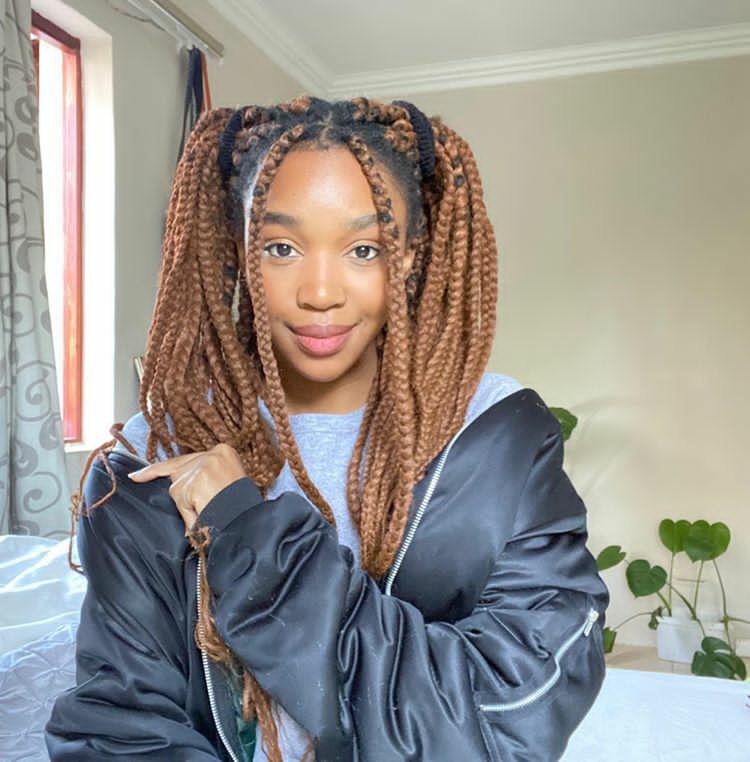