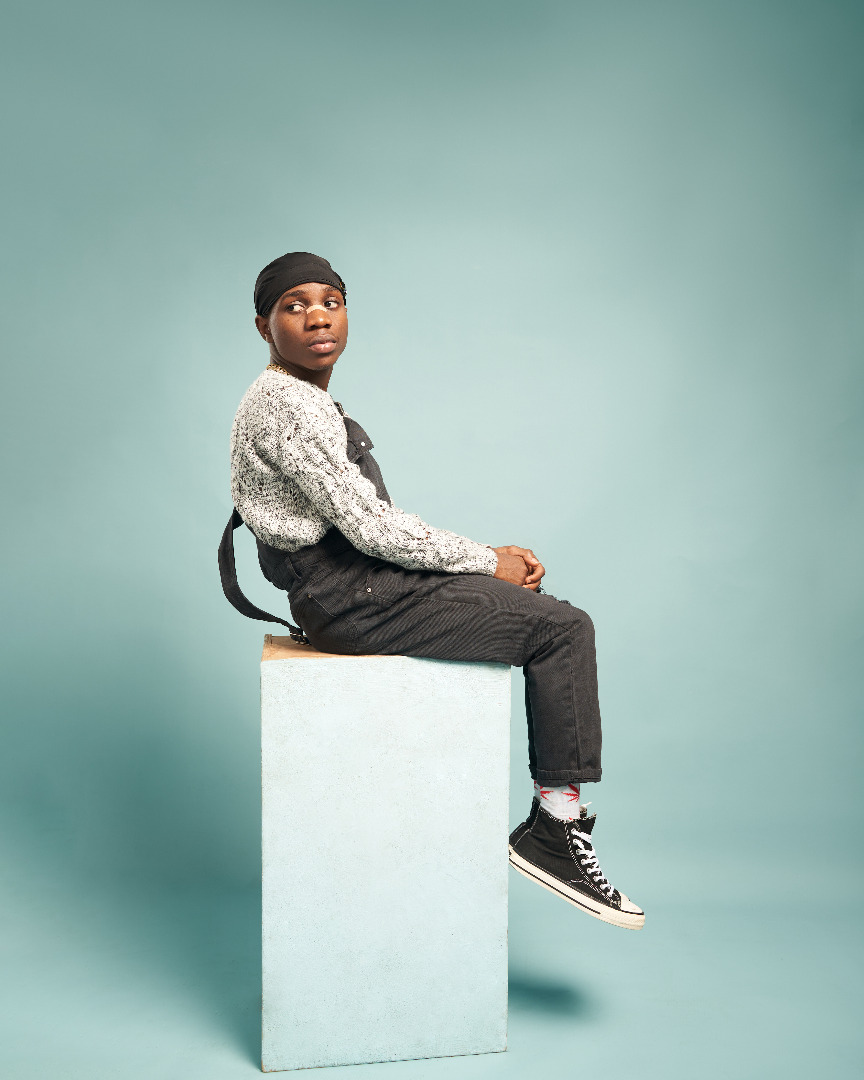 Akerejola Daniel Anuoluwapo (Born July 5th 2003) professionally known as Danny Brace, is a Nigerian singer and songwriter based in Lagos, Nigeria. Danny’s musical career has been an interesting journey, coming from a musically genetic family.

Danny’s love for music was inborn. He started from the church as an instrumentalist, Where he played and performed. Danny’s dream became clear in high school after he performed at the school’s social event and got a positive reaction.

After his high school in 2019, Ahlumi Entertainment discovered Danny’s raw talent and began his development in 2020, after which he was officially signed into the record. Since then, Danny has released 2 singles titled ‘Tomorrow’ and ‘Ọ por’. He recently released a new single titled ‘Ro (Sefina)’ on the Wednesday, 24th August, 2022. This is the lead single off his forthcoming EP, Brace Up. ‘Ro (Sefina)’ is an afrobeat genre, the song is an expression of love and desire towards a beautiful girl, (Sefina). It is a magnificent and unique record with sweet, melodic Afro-fusions, that show his passion.

When he sang, “na you dey read for my speedometer….” Any Sefina anywhere would think Danny was singing to her. Danny is excited about music, all music has to offer him and the ones it has offered him already. RO( Sefina) was produced by Bello Oluwashina Emmanuel, professionally known as FRESH VDM and is available for download on all platforms.