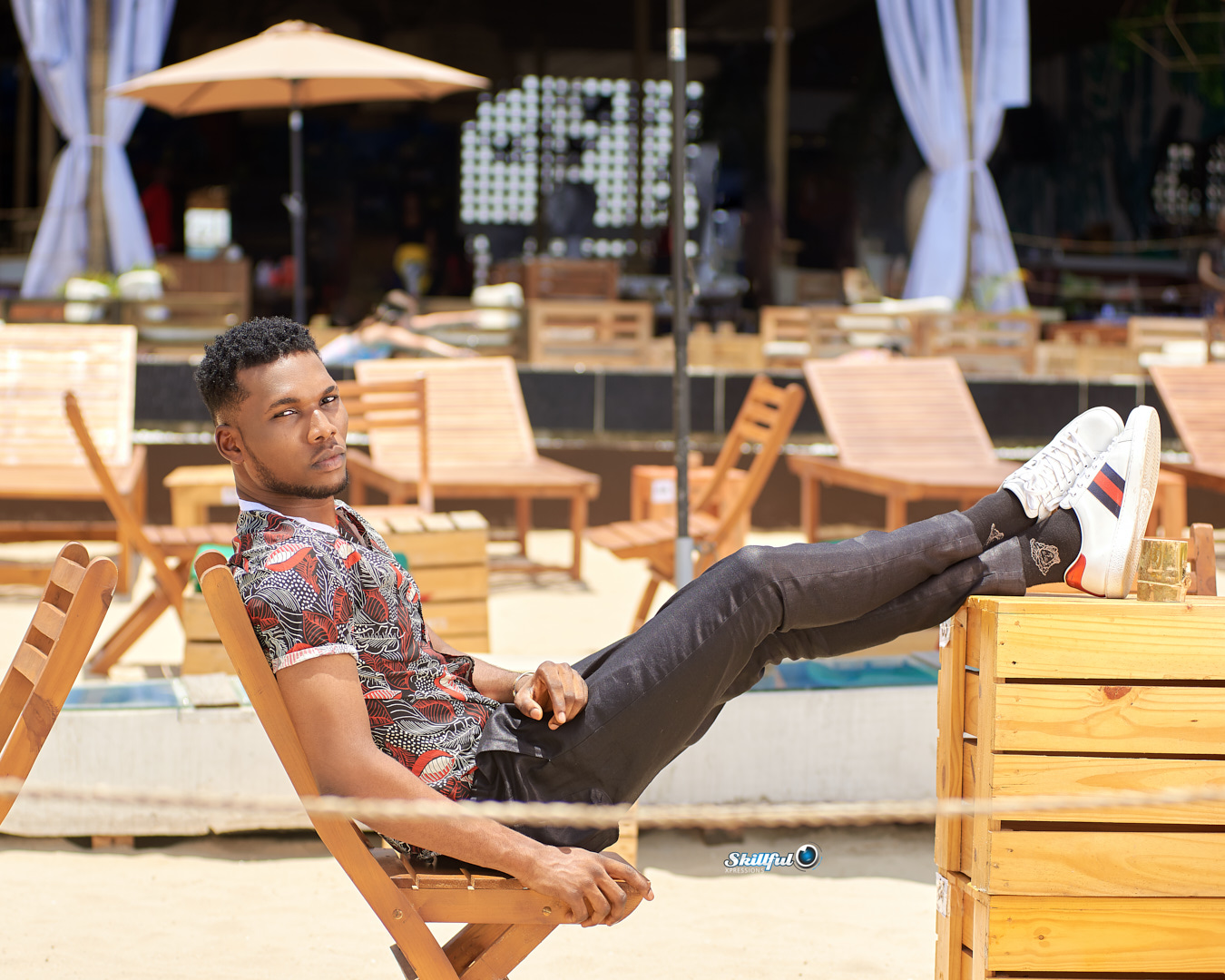 What does the initial AD mean?

My name is Victor Emmanuel Adere Tell us a bit about yourself

I was born and brought up in kiri kiri, Lagos. Much later in my life, my family and I moved to ajangbadi before we finally moved to Warri, Nigeria. I attended EKPAN secondary school and acquired my SSCE certificate in warri. I did a lot of odd jobs afterwards to make ends meet, like working in a block industry for about a year and doing karaoke alongside at night. I used the money I earned to see myself through Auchi polytechnic where I began my music professionally.  I have three siblings, two sisters and a brother and they are a perfect support system.

When did you start singing professionally?

I started singing professionally in 2014 when I dropped my first song JOWO, apparently I’ve been in the music business for about four to five years now. How would you categorize your fashion style?

Who would you say is the first person that believed in your music?

I wont say that I had any huge fan from the start but back in secondary school, my producer now, cool boy, used to hit the table for me while I sang and some other people used to vibe to it, some teachers even liked me because of my ambition to become a musician. What other things are you working on apart from music? What other job would you have done other than music?

Well, asides music I would love to go into fashion, I’ve always had a passion and flare for it and I want to create new fashion ideas and implement my present ideas to create magic in the industry.

How would you categorize your style of music?

I do Afro-pop music and each piece I’ve dropped has a message for the audience. What should we be expecting from Victor AD throughout the year?

Well for expectations, I’ll be doing a lot of shows outside the country which is aimed at taking my music from the ghetto to the African stage, taking our African music to the world and giving us a name on the world stage, I would be doing more gigs and dropping new songs to motivate people the more, good messages, good lyrics and good vibes, basically making music and reaching greater heights.

Is there any rumor of yourself out there you would like to clarify?

Well, it has come to my knowledge that people are of the impression that my songs are aimed at motivating fraudsters and ritualists and that is totally wrong. My song was aimed at praying for grace and  motivating people who work hard and are genuine hustlers just like the lyrics says as I dey grind, I dey hustle bless me with this money, I never said anyone should kill, defraud or shoot anybody, so that ideology is totally wrong and was probably interpreted wrongly. What message would you give to youths looking up to you in the industry?

To everyone out there, giving up has never been an option, whatever you do, as long as you have passion for it and you believe its going to yield one day, you just have to keep grinding and hustle hard and pray to God because no matter how hard you work you would definitely need God to mark you present and give you his endorsement.