Simi’s “To Be Honest” Album Review 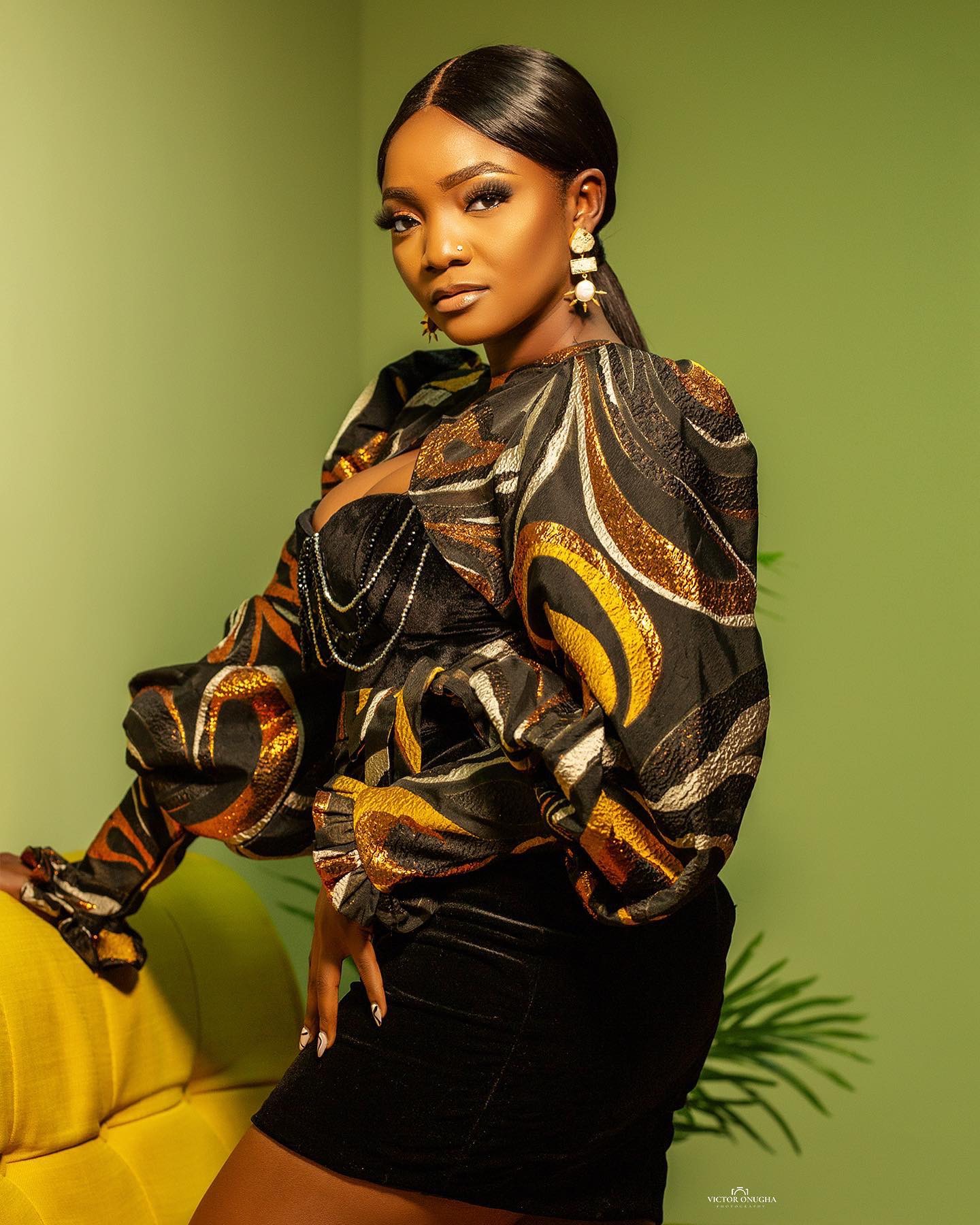 Three years after her last full-length project, Nigerian singer-songwriter Simi, who recently has added sound engineering to her resume, released her 6th studio album dubbed ‘To be honest.’ As the title alludes, the singer-songwriter doesn’t hold back on being candid throughout the entire 13 tracks.

She kicks off the album reminiscing on the journey thus far. On ‘Story Story’ she recounts certain things she had to do to ‘pay her dues.’ From her brief Gospel music stint, begging producer friends for beats, to performing numerous free shows.

The intro track acts as a perfect segue into the next song, ‘Born Again.’ Having gone through the struggles recounted in the first song, it is only right she learnt from those ordeals. Rightly so, she sings about the new person she is.

If there’s any other evident change in Simi’s life, it would’ve to be the fact that she’s now married, building a family with her Nigerian singer Beau; Adekunle Gold. It’s no surprise she gets into her love songs bag on ‘Naked Wire,’ to come up with the absolute metaphor of their love story.

On ‘Loyal,’ you see Simi put her range on display. After the one-minute mark, it looked like she morphed into an Atlanta rapper, delivering an impeccable flow. The cherry on top is that Fave verse, both artistes complimented each others effort. And oh, the production too is insane, those medieval Chinese wind instruments that played getting to the end helped convey the right emotions.

Everyone might agree with me that a Simi project in these recent times wouldn’t have been complete without an Adekunle Gold feature. These two showed that their chemistry goes beyond their coupling into music as well. ‘Balance’ is automatically a fan favorite.

Those strings on ‘Logba Logba,’ gosh! Blaise Beatz did a madness on that one. I won’t be reaching if I say this song is singlehandedly carrying the whole project. I was expecting her neighbor from Ojuelegba she spoke about at the outset, to step in at a point; I would have lost it if there was any Wizkid vocals sprinkled on this song.

What were the odds that the next song was going to be titled ‘Easy’, and relatively calmer than the previous? Track 7 makes one see the futility of life, which is very inevitable. Those intermittent saxophone numbers and Deja’s cute appearance did their magic. Yo, Pheelz is in his bag lately. What a production!? It is one thing to make a good beat and another to get the right vocals for it to make a good song, and I think that’s what Simi and Pheelz got right on ‘No Joy.’ Classic ‘when everyone in the group project plays their part’ moment.

I don’t know who’s trying Simi, but she has some few words of warning for whoever it is on ‘Temper.’ She says, “you stand in my way/me ah petty petty” is enough to get her point across.

‘Nobody,’ the penultimate track gives a proper sense of the project coming to an end. A perfect standard defining piece, this song is for everyone who’s not willing to settle for mediocre. It’s only right a project with such a subject matter ends with a Thanksgiving song. There’s a show of that Gospel side of Simi brought to bare on ‘Love for Me.’ It really is special to know you’re one of God’s favorite children. It is quite evident this project has parts of Simi sprinkled all over, which then justifies such an album title. Artistes talk about how they put themselves into their music all the time, and it is good to see such play out on this project. For Simi, it was high time she brought fans in to have a closer look of who she is.