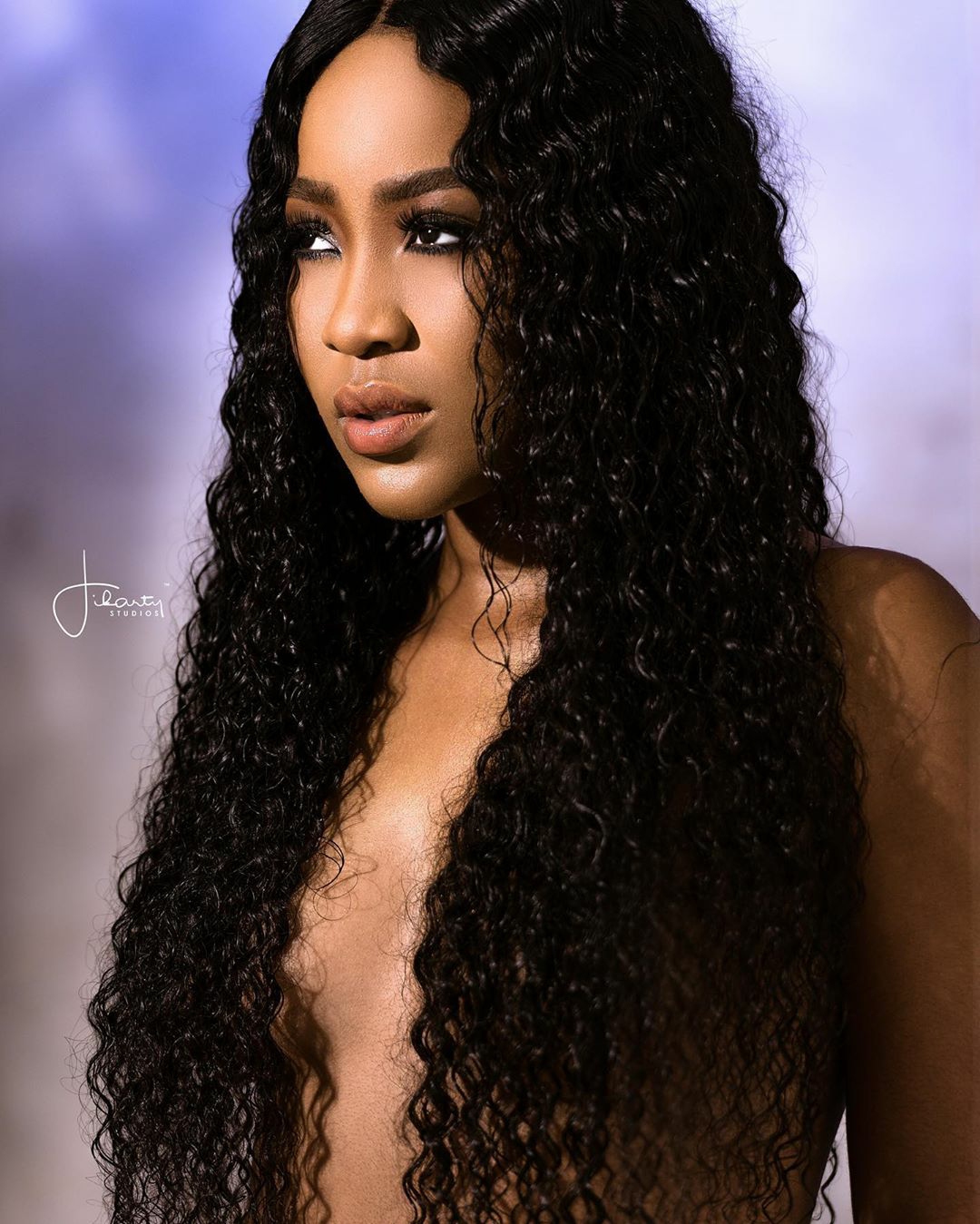 Home
Face Of The Week

Erica Nlewedim (born march13, 1994) is a Nigerian Actress and a commercial Model. she has appeared in films, Television series and Tv commercials. 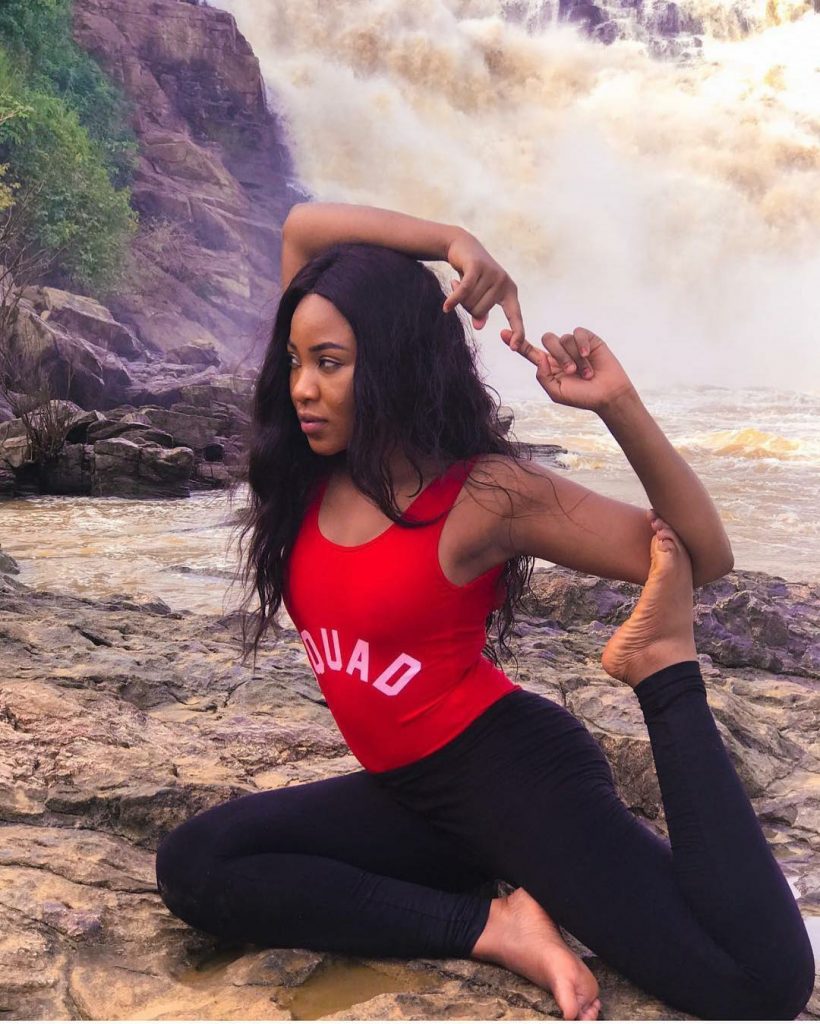 Erica Nlewedim started her modelling career in 2013 as a brand Ambassador for Natures Gentle Touch. Erica Nlewedim was also a contestant in the Most Beautiful Girl in Nigeria (MBGN) pageantry in 2014. Although not the title winner, she emerged the winner of the Miss Photogenic Award category.

The competition made her gain massive recognition which saw her work with other high profile brands like Glo, Jumia, Access Bank and Zaron Cosmetics over the years. 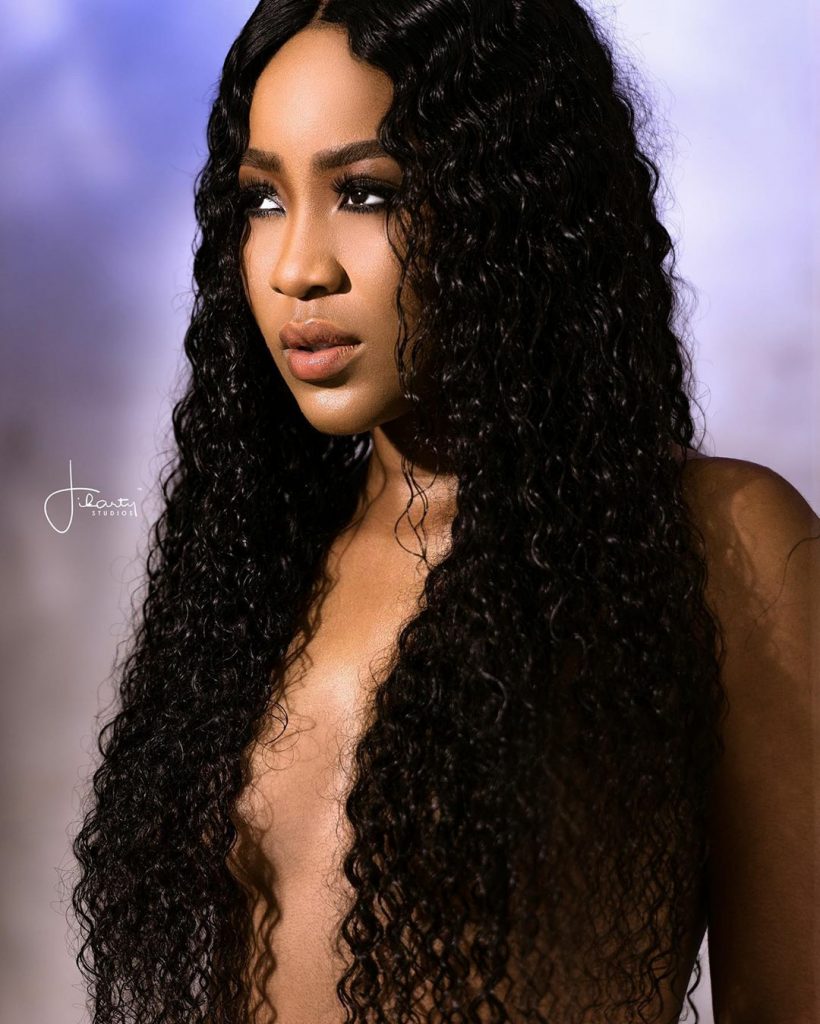 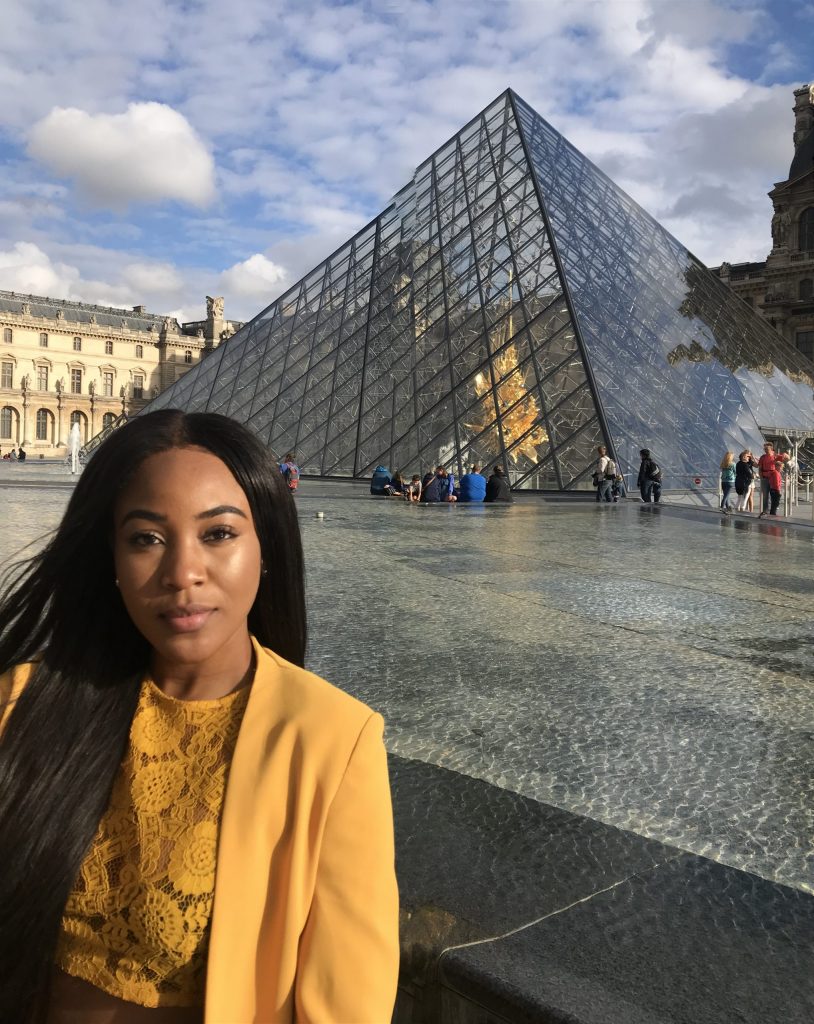 Erica Nlewedim began her acting career in 2015 with a leading role in Secrets and Scandals, a series produced and directed by Elvis Chuks. Since then, she had stared in a host of television series and films, including Flatmates (2017), Royal Castle (2015), Being Farouk (2018), Made in Heaven (2019), Once Upon A Night (2016), The Paternity Deal (2017) and Fractured (2018), Love, food and everything (2019), and Made in Heaven also in 2019. Still in 2019, Erica also co-produced and starred in Mercy Mercy an Tootbox Media Channel out now on YouTube, also played a lead character in the movie “The Wig” an Iroko TV Production . 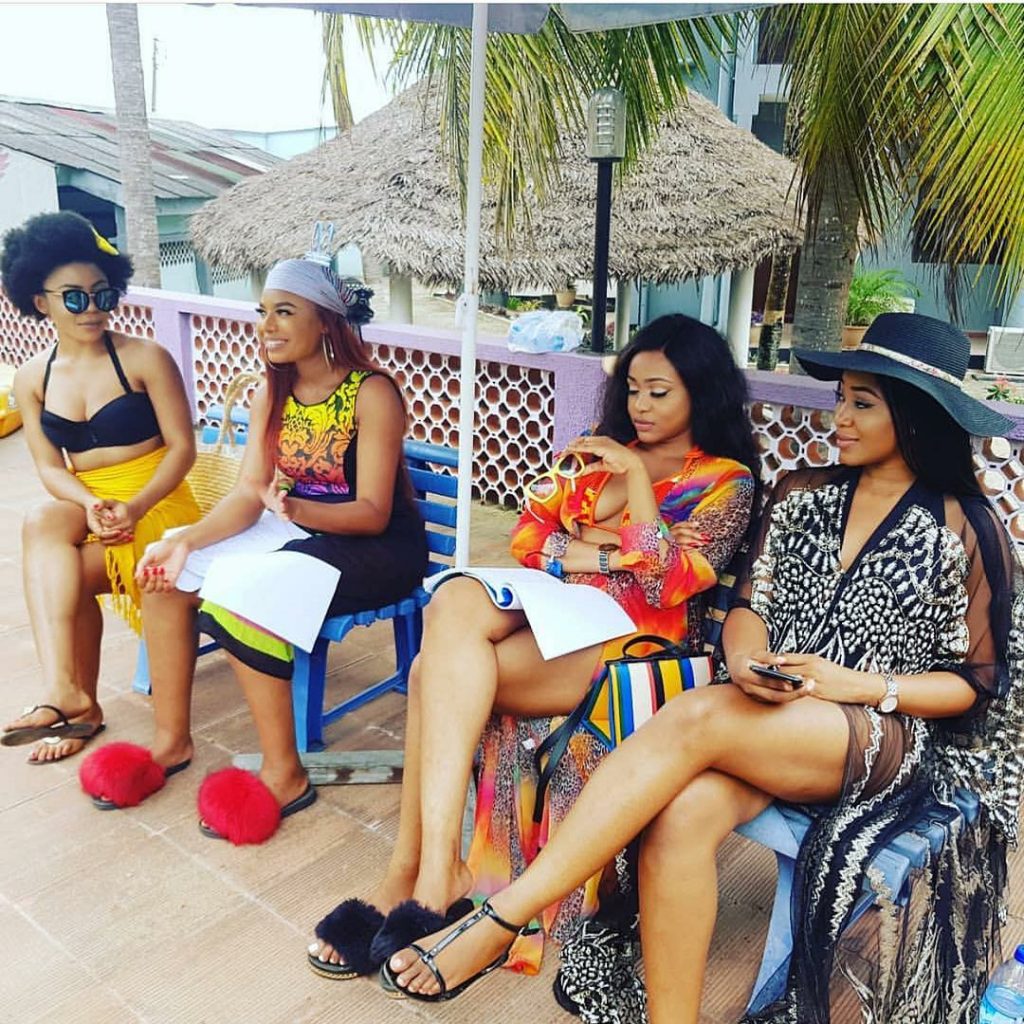 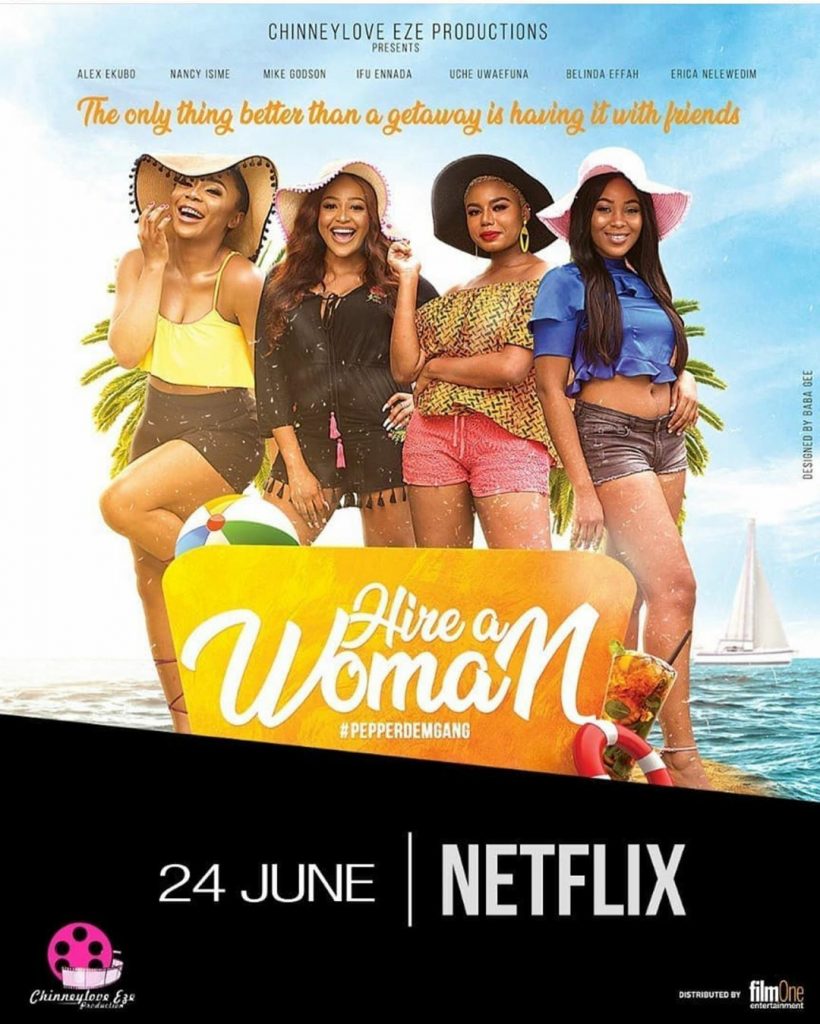 Erica is a graduate of Acting for screen from Met Film School, London. She also holds a degree in Business Administration from Covenant University. 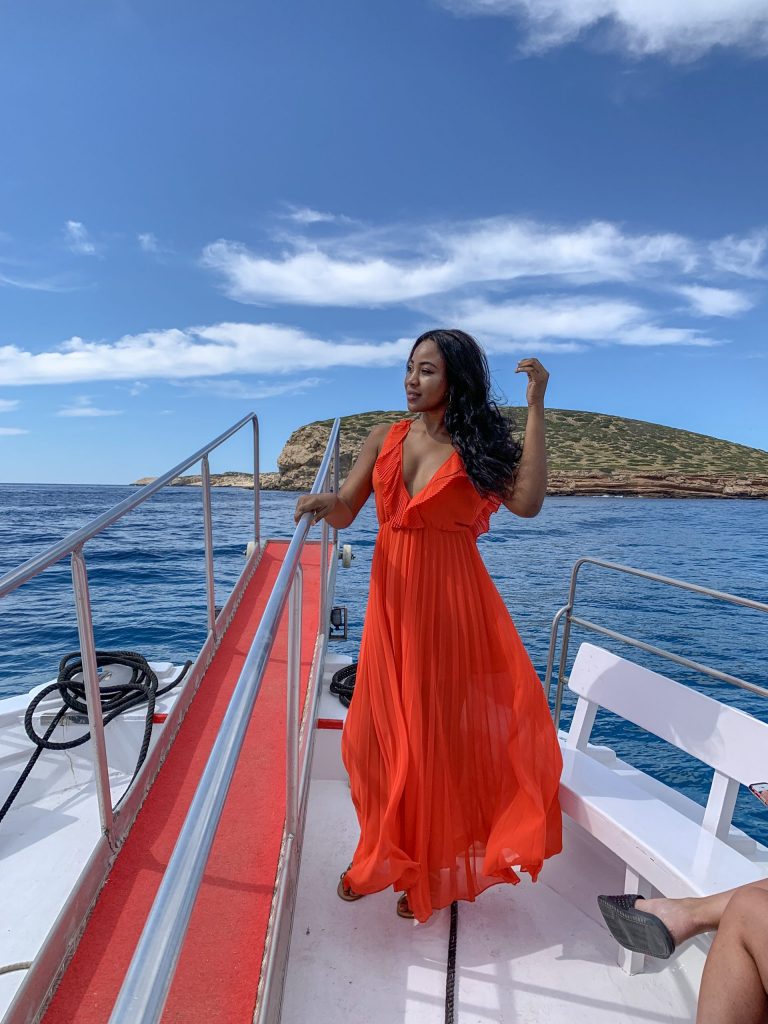