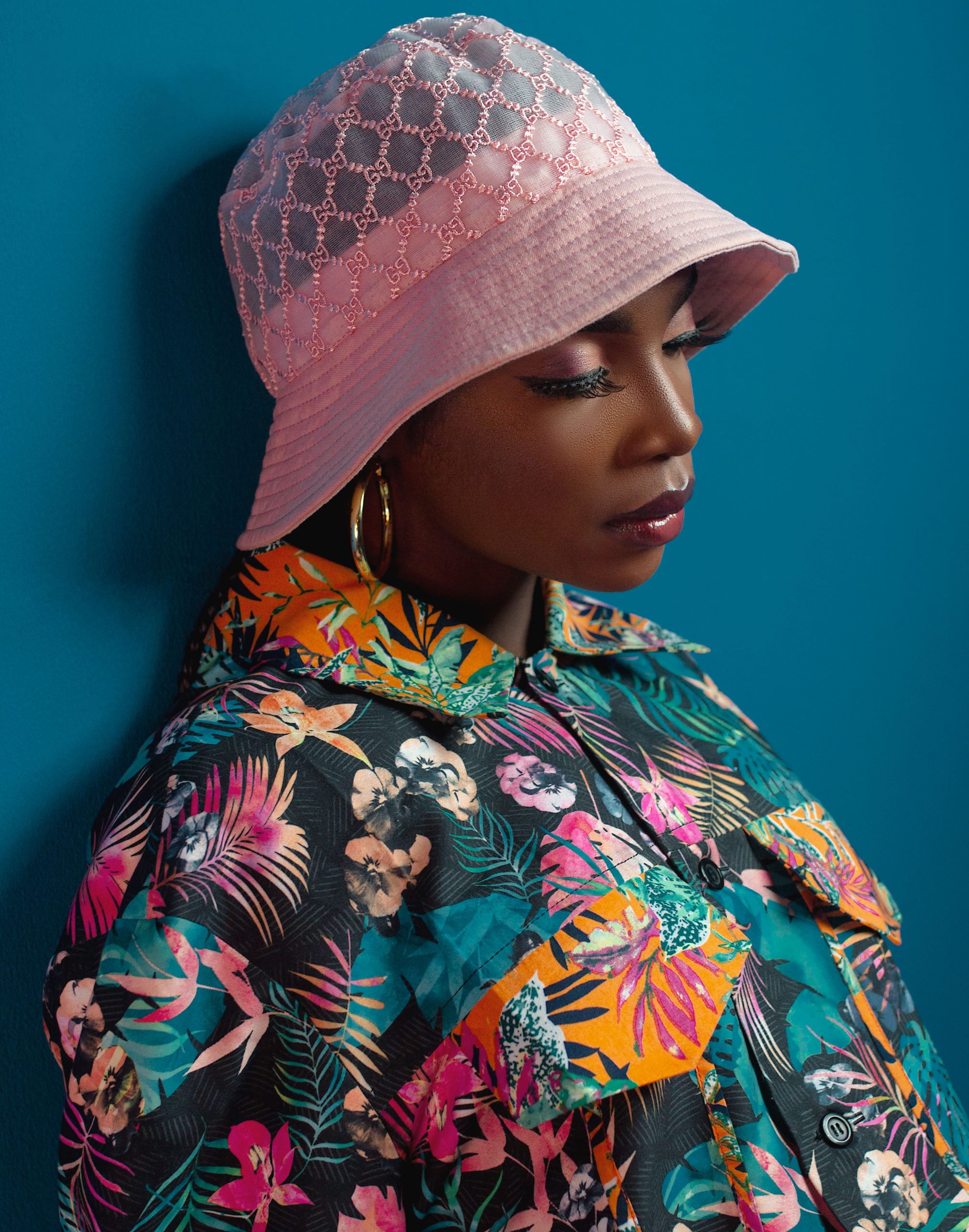 the streets inspire my art – Ugochi

In a bid to know her better, we had a conversation with her. We asked what inspired her unique sound. She explained that the streets inspire her art. Well, this fact is evidenced by how the streets accepted her sound.
Many artistes with an indigenous flavor sometimes get snide remarks from fans. When we asked how she has coped with this, she said that the reaction to her music has generally been pleasing and that the love far outweighs the hate.
Ugoccie’s versatility is evident in her ability to turn trending topics into widely accepted music. After releasing ‘Do you really like me?’ She sang another song titled ‘Obi Cubana.’ After burying his mother in grand style, billionaire businessman, Obi Cubana became an internet sensation. Ugoccie made the song to honor the businessman.
The Igbo language is beautiful. A lot of successful artistes have used the Igbo language to create successful music careers. Ugoccie follows in their footsteps. When asked about it, she laughed and said ‘I am an Igbo girl who can speak the language’, she further remarked that most of her influences growing up were Igbo indigenous artistes.
A lot of musicians in Nigeria today work as influencers on the side. We asked her if we should expect a career in freelancing. Ugoccie replied that although she has not started mainstream influencing, she has a positive impact on people. Her perspective is correct. People are more likely to be influenced when the influence is subtle and indirect.

We also discussed the international music scene. Ugoccie explained there is no pressure at the moment. Her focus is to promote her music and look for opportunities to work with artistes like Phyno, Flavour, Fireboy, shensea, Kaume, Eugene, Cavemen, and Rema. She hopes to boost her career by putting in the work.

Support from family and loved ones have kept this artiste going in her music career. We hope to see more of Ugoccie.