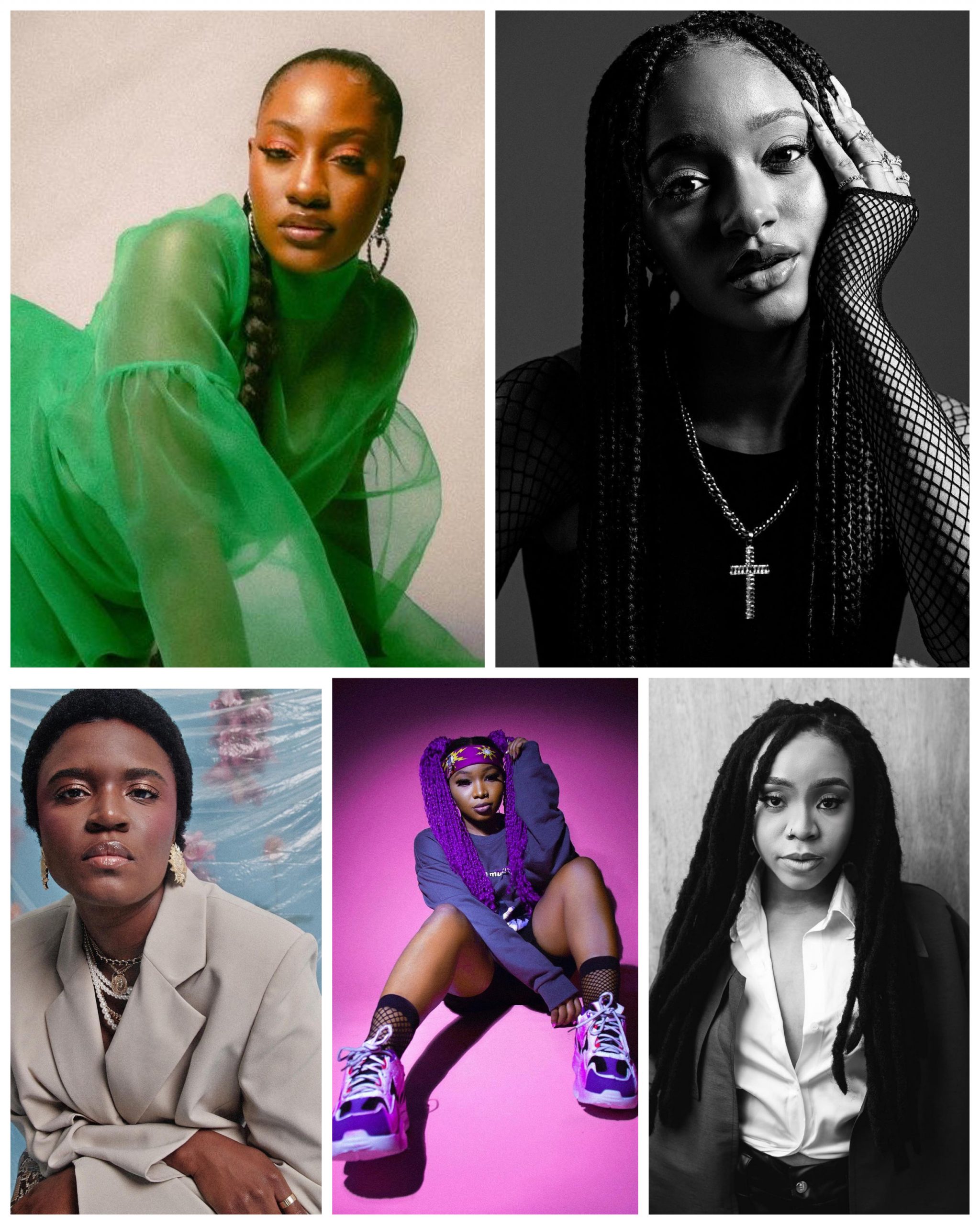 Tems is a Nigerian singer and songwriter born in Lagos on 11th July 1995.  She grew up singing in her church choir in 2009 and rose to become one of the young famous singers in Nigeria. The success of her 2019’s Try Me saw her emerge into a big name in the music industry. 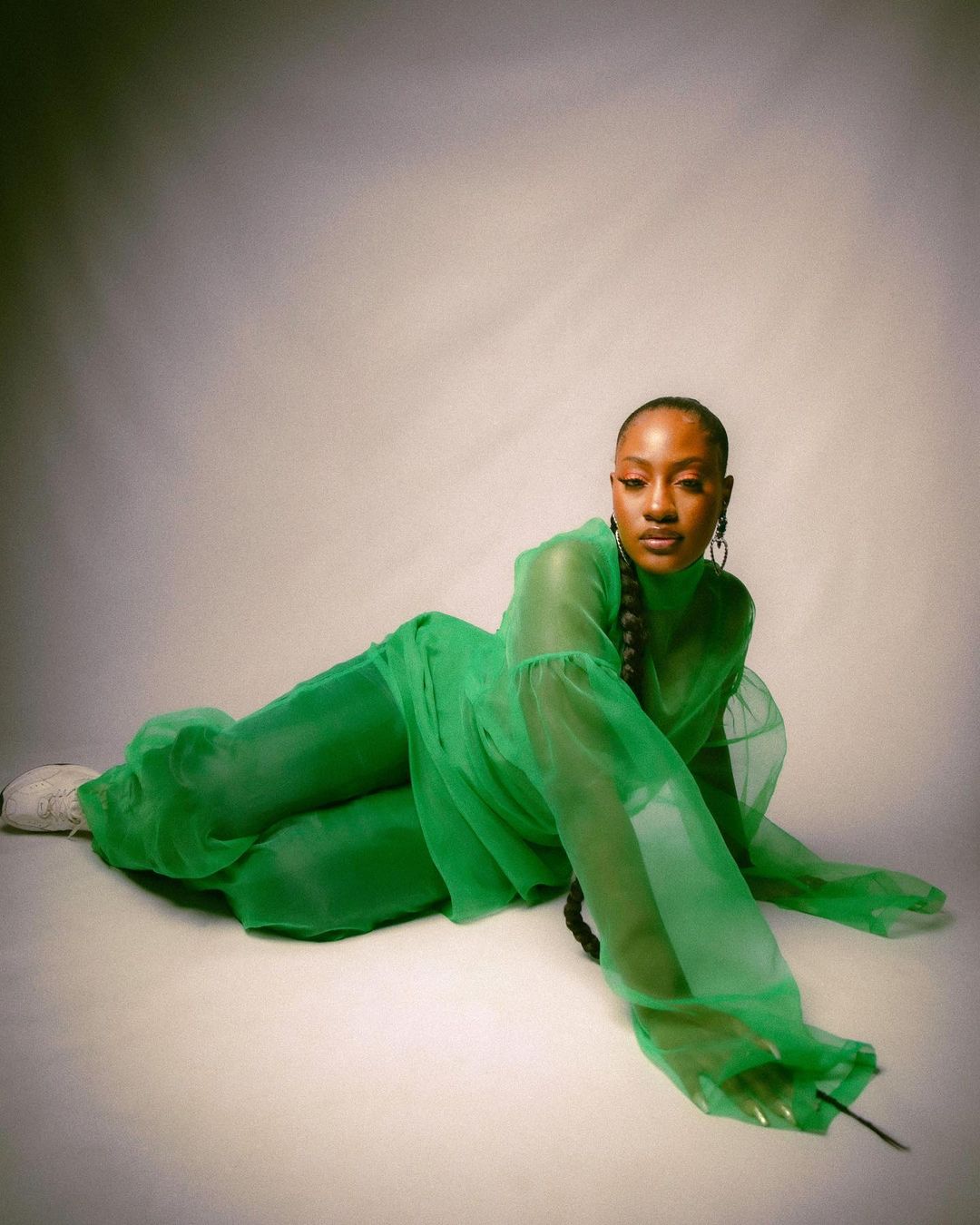 The alternative singer’s journey into the music industry began when she was 20. She released her first EP, “Time Swap EP” in 2013. Her first recognized single, “Mr. Rebel”, a song that got more than 200,000 views on youtube came after her album “Illumination” in 2018. She followed it up with another single, titled “Looku Looku” a song that was widely accepted and Nigerian radio stations gave it enough air-plays. She measured up with another hit single, “Try me”, and solidified her name in the hall of fame. Try me by Tems was released in August 2019 and has gained more than 2 million views on Youtube alone.

Though most of her song did well, her latest feature wit multiple award-winner Wizkid put her on the limelight, the release “Essence” is currently top 100 on Billboard. For her latest achievement Canadian superstar Drake also feature Tems on his album Certified Lover Boy [CLB].

Oyinkansola Sarah Aderibigbe (born 14 June 2002), known professionally as Ayra Starr, is a Nigerian singer, songwriter and model. Born in Cotonou, Ayra Starr began a fashion career at the age of 16 with Quove Model Management before deciding to pursue music. After covering several songs by popular artists on Instagram, she posted her first original song on her page in December 2019. This brought her to the attention of record executive Don Jazzy, and led to her signing to Mavin Records. 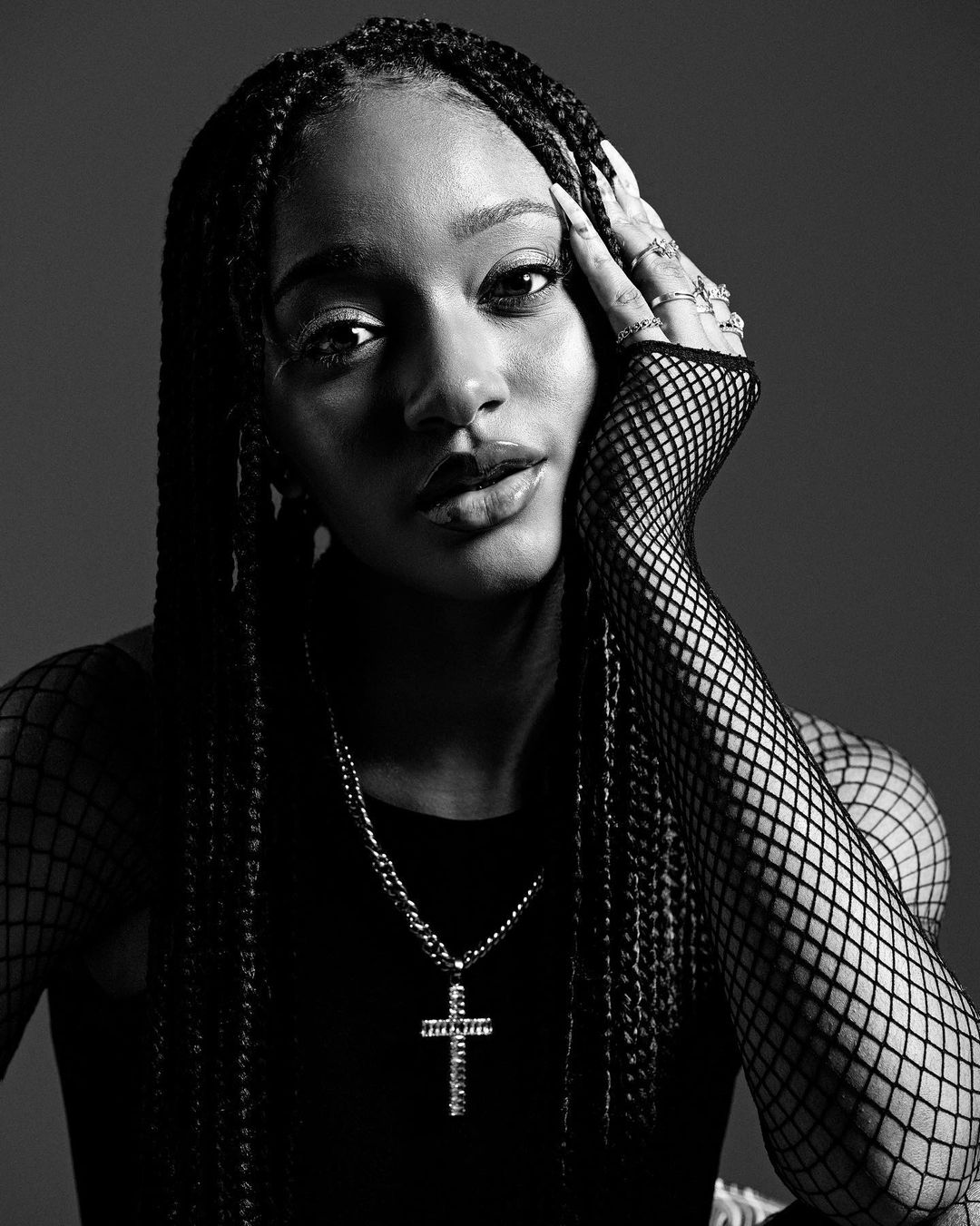 In early 2021, Ayra Starr achieved mainstream recognition with her eponymous debut extended play and its hit track “Away” which peaked at number four on Nigeria’s TurnTable Top 50 and at number 17 on US Billboard Top Triller Global, paving the way for the release of her first full-length studio album, 19 & Dangerous in August 2021. Preceded by the single “Bloody Samaritan”, the album has been met with favorable critical reception. Ayra Starr debuted on Pandora Predictions chart, and on 21 August 2021, she ranked number three on the Billboard Next Big Sound chart.

Ama Serwah Genfi (born July 4, 1994), known professionally as Amaarae, is a Ghanaian-American singer, songwriter, producer, and engineer known for her work around representation of gender and race in music. 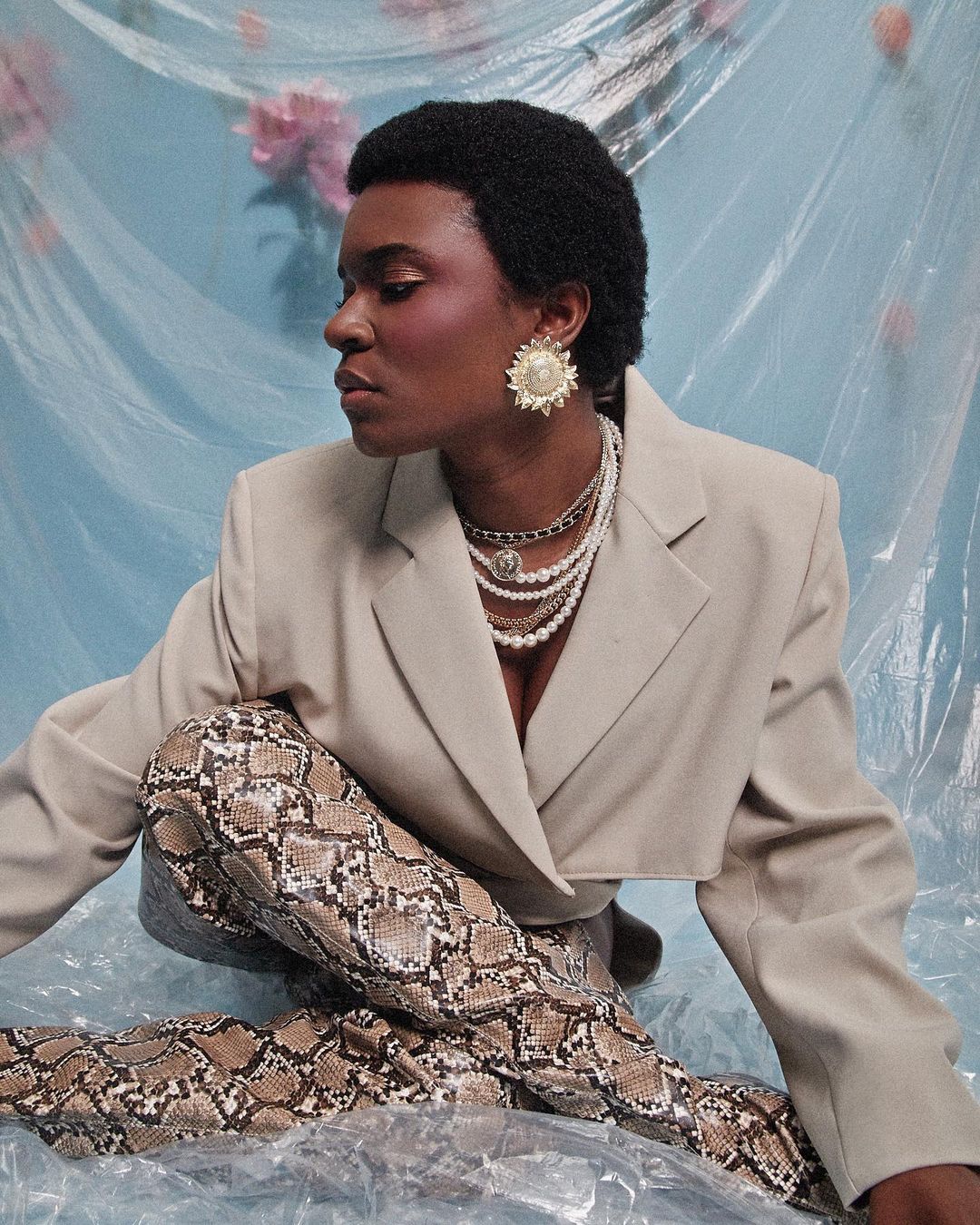 After collaborating with artists like AYLØ, Kay-Ara, Yaw P and putting out a few non-album singles, she released her debut 6 track EP, Passionfruit Summers in 2017. The album features the standout song, “Fluid”, which was complemented by a critically acclaimed music video. Amaarae has since added Stonebwoy, Kojey Radical, M3NSA, Santi, Blaqbonez, Buju, Odunsi, B4bonah and very recently, in 2019, the Nigerian Singer-songwriter Wande Coal to the list of artists she has worked with.

Born on the 5th of November, Ugochi Onuoha better known as Guchi is a Nigerian fast-rising singer and songwriter, she was born in Kaduna, Kaduna State, Nigeria but grew up in Abuja, Guchi originally hails from Imo State and is the second child of a family of four children, she enrolled at the Edo State University, Ekpoma but didn’t finish. 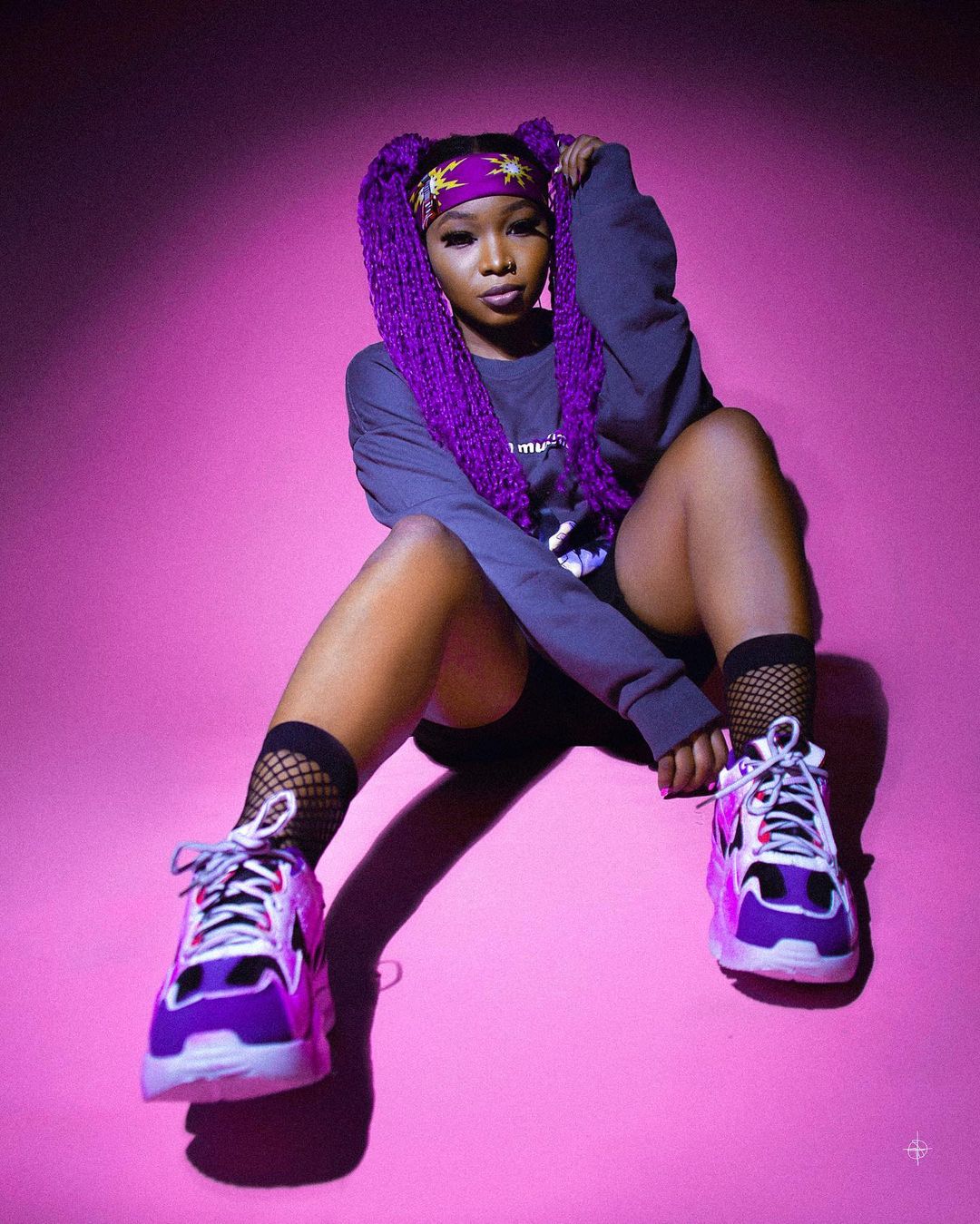 She got admitted into the University of Lagos for a degree in Theatre and Media Arts, Guchi started her music career from her church’s choir, and her dad was a great music lover, she came into limelight after her song, Addicted in 2019 and it has currently gotten 20m views on YouTube.

GodsFavour Chidozie (born 13 March 2000) known professionally as Fave SZN is a fast rising Nigerian singer and songwriter. She is one of talented creatives who realized the power of social media and made their way to spotlight through it. She hit the spotlight after verse on Jinmi Abduls‘ produced free beat became internet sensation specifically on Twitter. 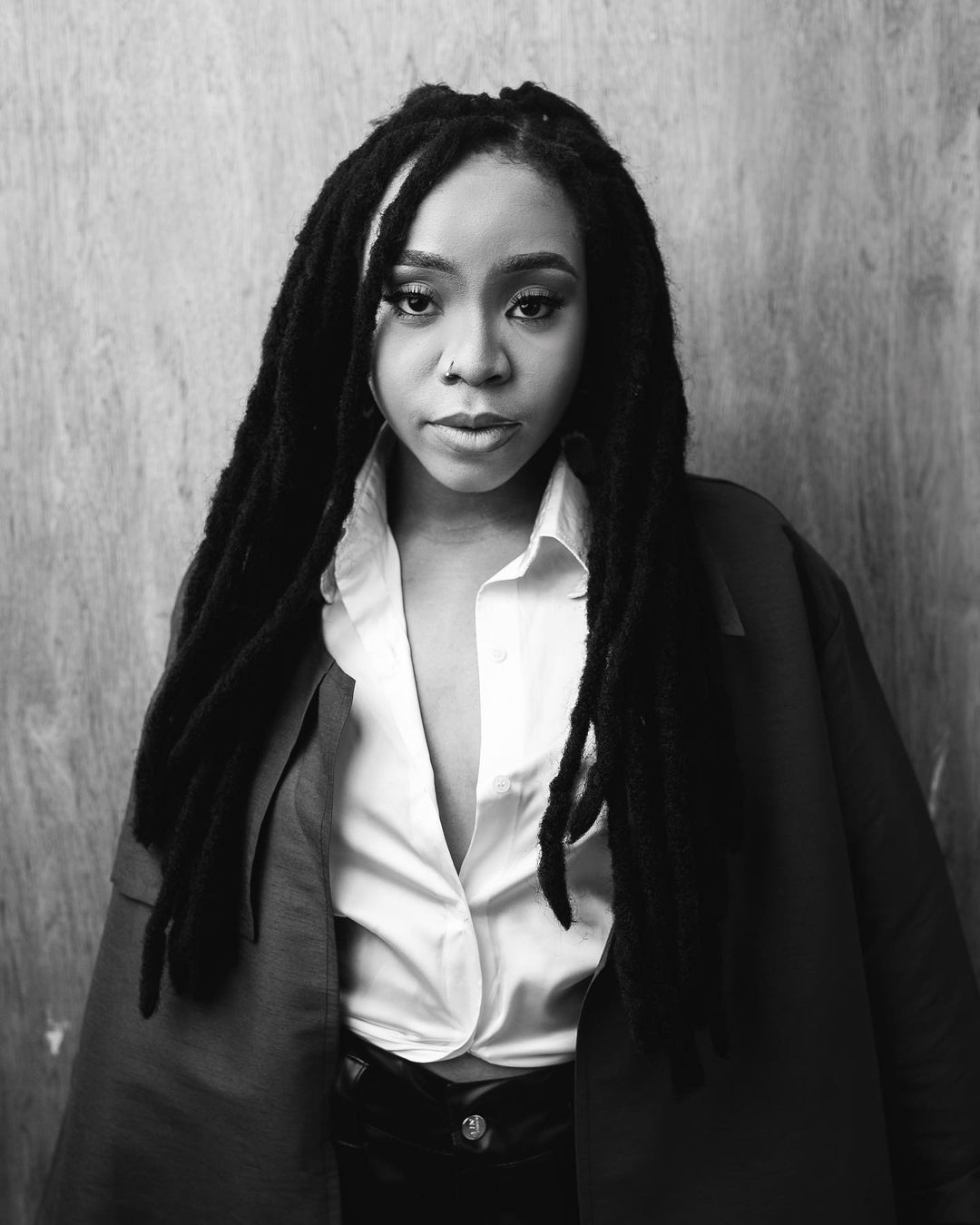 The viral freestyle which addressed love issues became an instant hit prior to its released. It received shares across social media platforms from top vets in the industry and influencers. Due to the feat, she was featured on the Magzine, TheNativeMag.

For her latest achievement Olamide also feature Fave on his album UY Scuti.