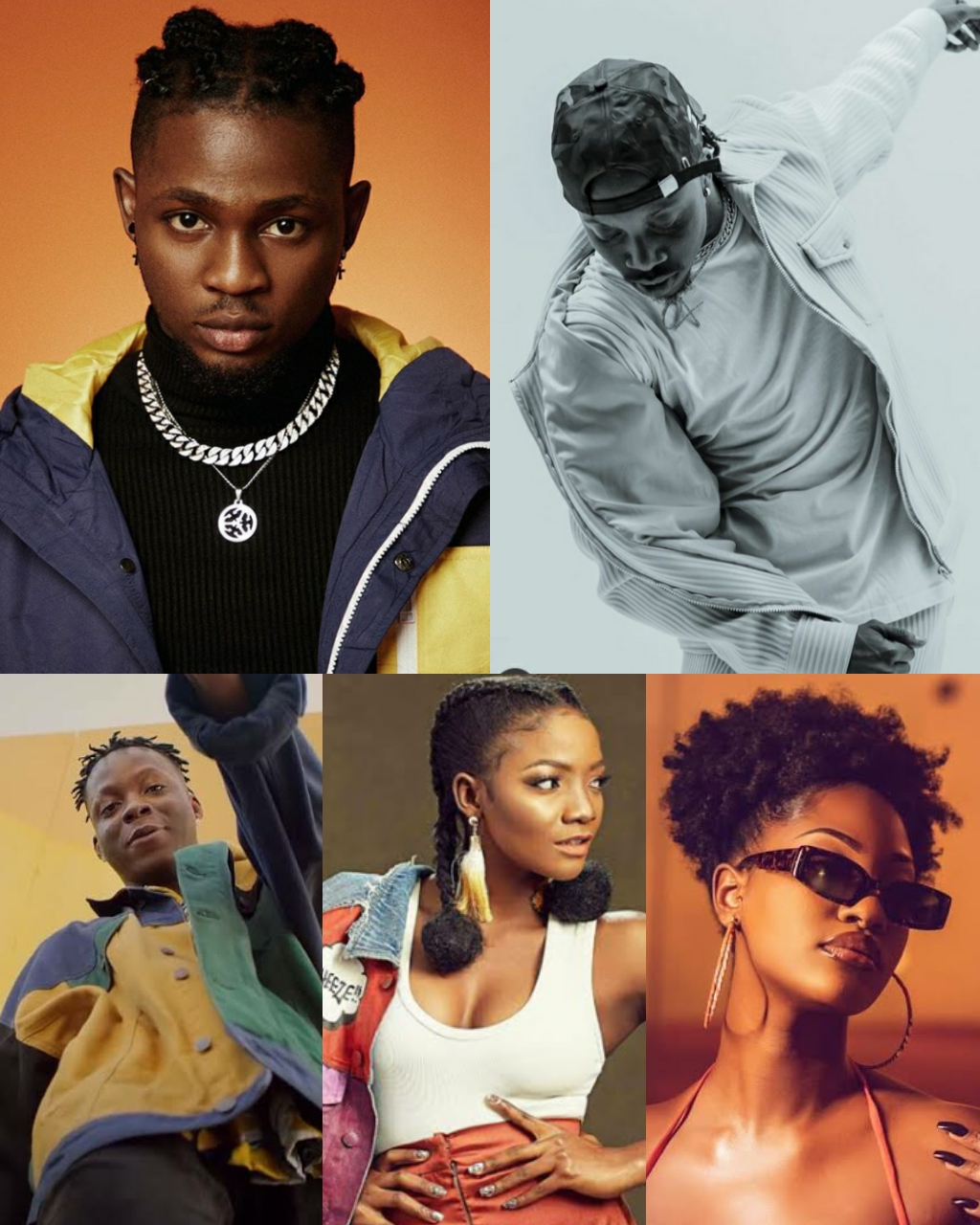 This week, we have Omah Lay, Oxlade, Terri, Tems, and Simi making up our list of artist offering the Five smashing songs you need right now in no special order available on Apple Music. 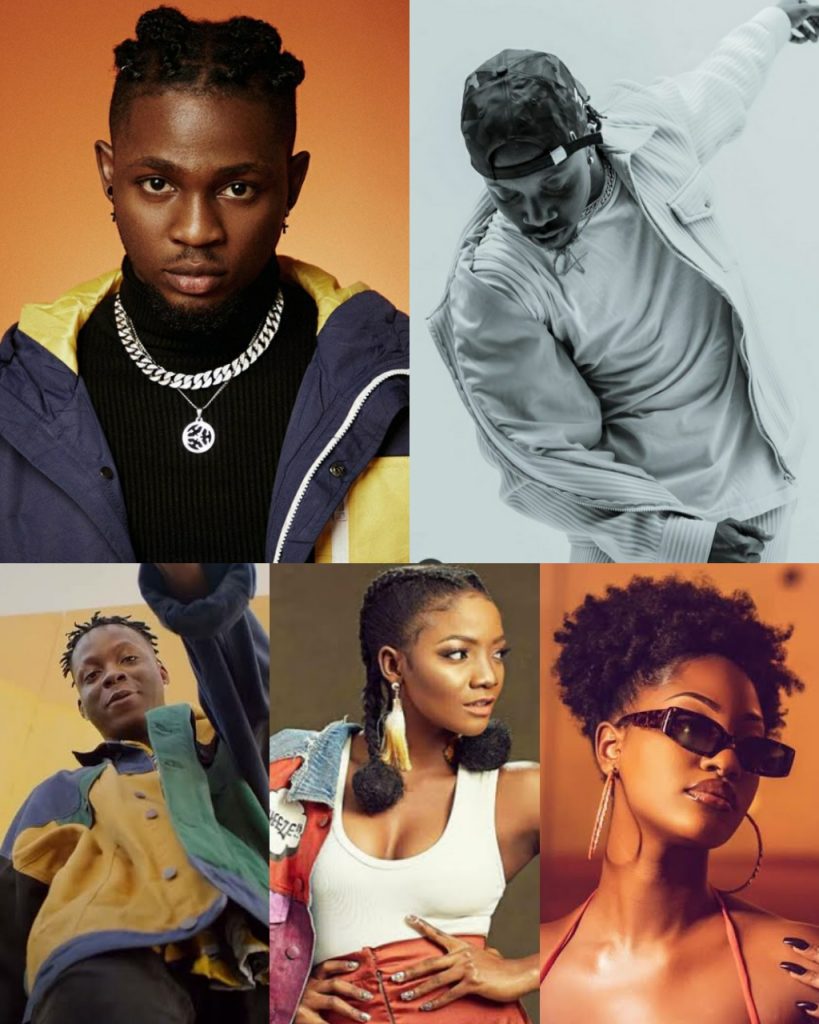 At the start of the year, Omah Lay was just a Port Harcourt boy with talent. By May, Omah Lay looks to have sealed his Rookie of the Year win at the next Headies – maybe even a Next Rated win. ‘You’ was the song that got everybody’s attention, but ‘Bad Influence’ is coasting towards a big win for Omah Lay and his team.

Nigerian, Lagos based singer Oxlade real name Ikuforiji Abdulrahman Olaitan currently one of the young new acts tagged to change face of the Nigerian and African music Industry. Studying History and international relations at the Lagos state University, (LASU) where he was known for his love for music.

Simisola “Simi” Ogunleye is a Nigerian singer, songwriter and actress. She started her career as a gospel singer, releasing her debut studio album in 2008, titled Ogaju. She gained prominence in 2014 after releasing “Tiff”, a song that was nominated for Best Alternative Song at The Headies 2015.